~ The streaming platform builds its content repertoire with stories that engage, inspire and entertain ~

Disney+ Hotstar today announced its exciting new line-up of high-quality local original content – shows and movies, to keep millions of viewers across India hooked with the promise of Har Watch, Top Notch.  Viewers will be able to enjoy a host of new and returning seasons of Hotstar Specials series comprising the best of talent from the industry, high-quality production, experimental formats and more. In addition, viewers will also get to experience the biggest and highly-anticipated Disney+ Hotstar Multiplex movies, access to the vast library of Disney+ content and LIVE streams of the biggest sporting tournaments. The platform is expanding its subscription offering, and the consumers will have the power to choose from a range of three new subscription plans.

“The content slate demonstrates our relentless pursuit of bringing original and locally relevant stories to our consumers. With our fresh slate of movies and shows, we are proud that India’s top stars and industry stalwarts have chosen to debut with us to present stories that are genre-defining clubbed with high-quality production that makes Har Watch, Top Notch,” said Sunil Rayan, President & Head, Disney+ Hotstar. “With the newly introduced subscription plans, we want to make our content more accessible to our viewers by offering best-in-class entertainment while giving them an opportunity to choose the plan that best suits their needs,” he added.

“At Disney Star, we believe in the power of great storytelling. We have always challenged conventions and been at the forefront of content creation with powerful and category-defining stories ranging from strong women-centric narratives, mythology to history and contemporary tales. We’re thrilled to expand our offering on Disney+ Hotstar by adding an incredible array of blockbuster movies and multilingual original series in Telugu and Tamil,” said Gaurav Banerjee, President & Head, Hindi and English Entertainment, Star India. 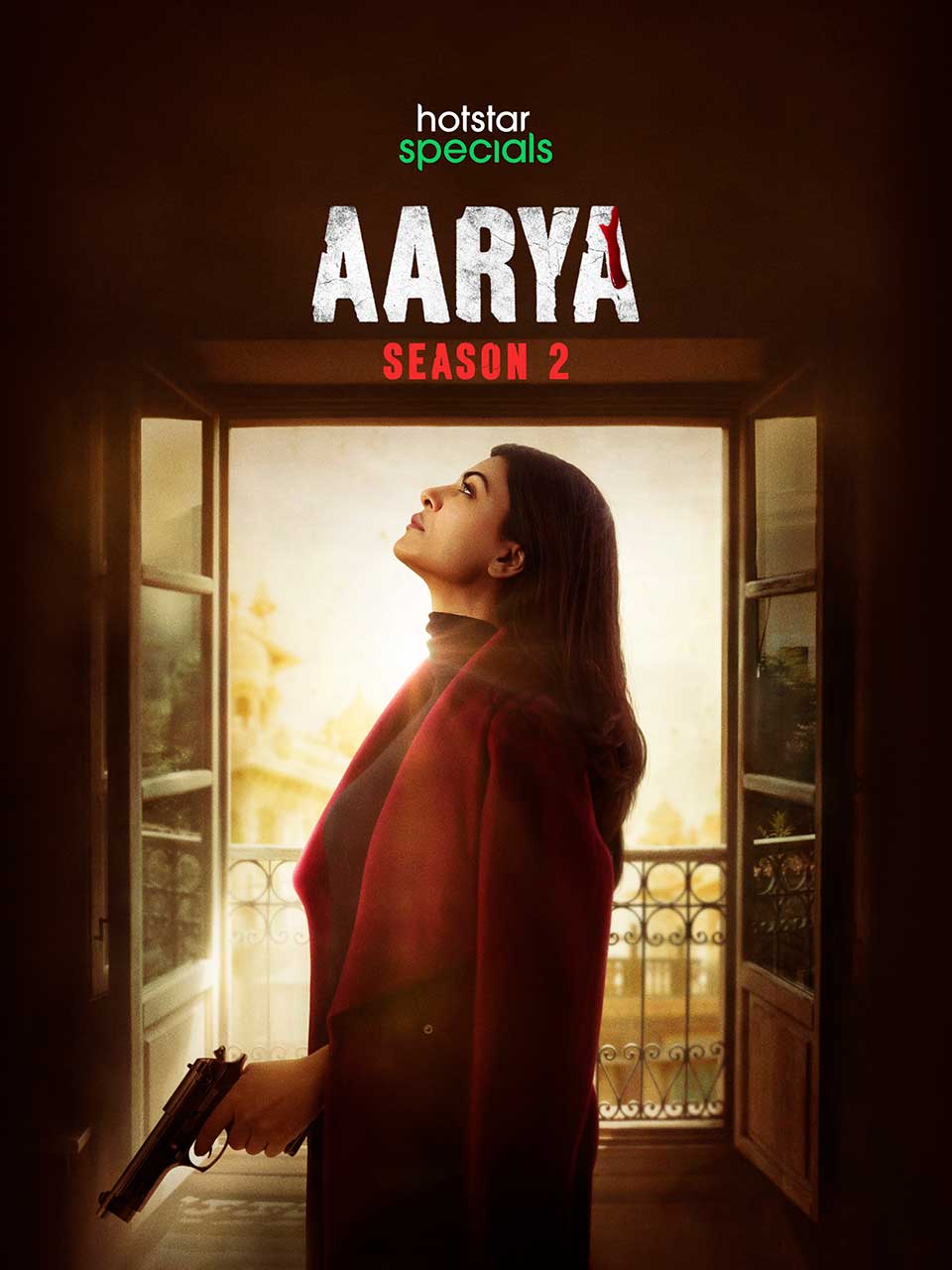 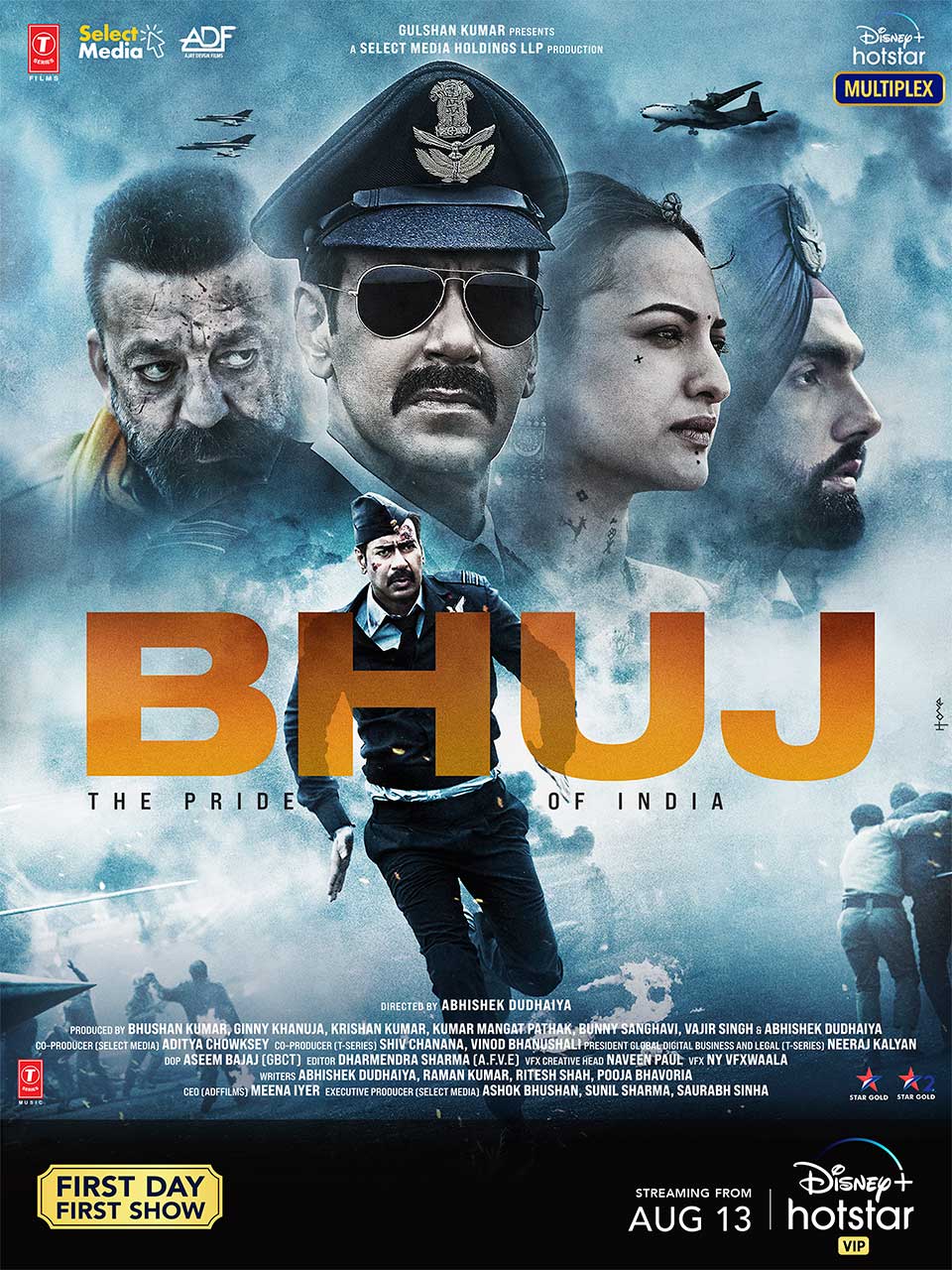 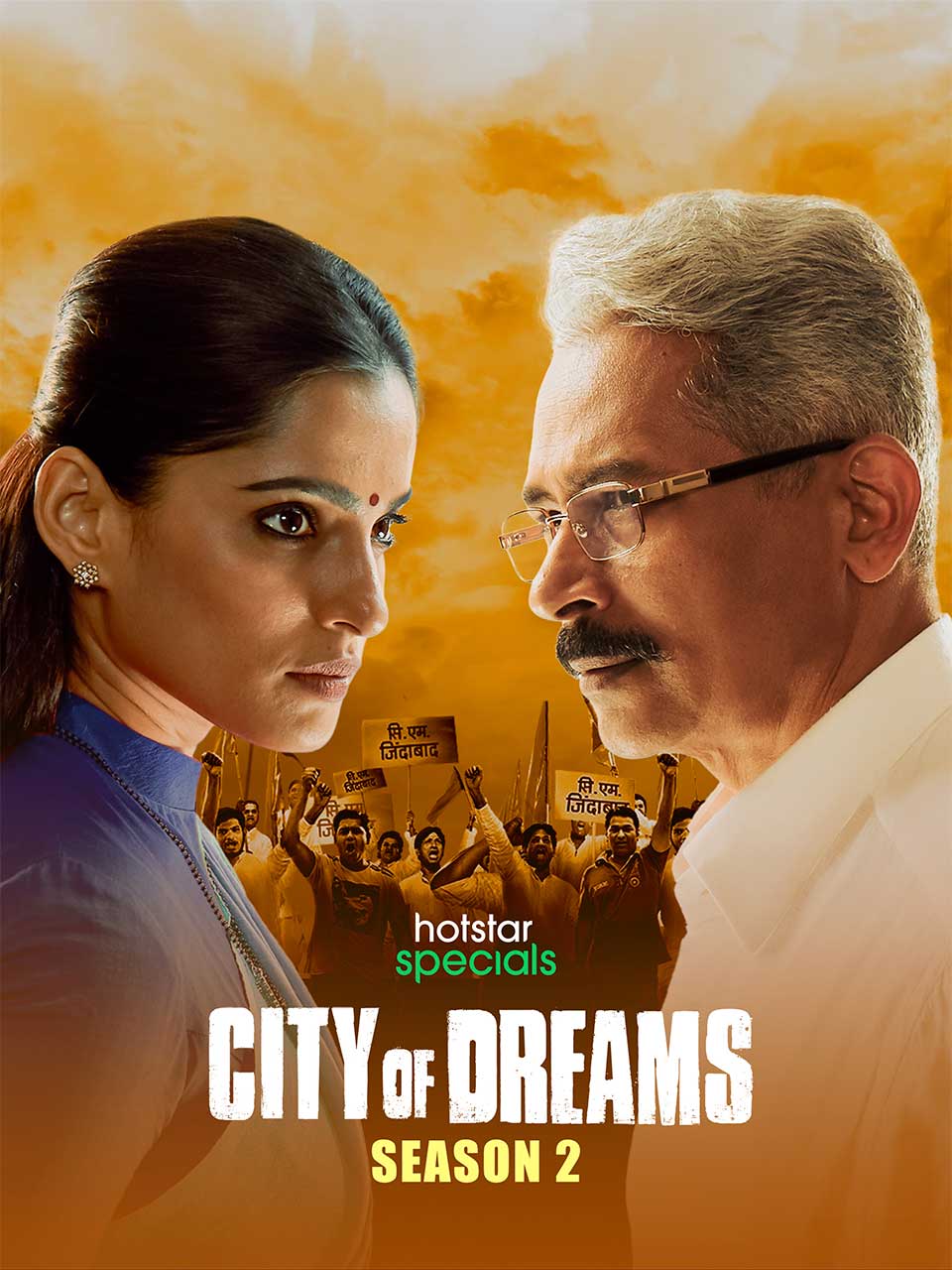 For all sports fanatics, Disney+ Hotstar will continue to bring LIVE streams of the biggest cricket tournaments, including the VIVO IPL 2021 and the ICC Men’s T20 World Cup – all within the next six months (as per current schedule)! The platform will also showcase LIVE streams of upcoming Tennis, Football and F1 tournaments, making Har Watch, Top Notch. 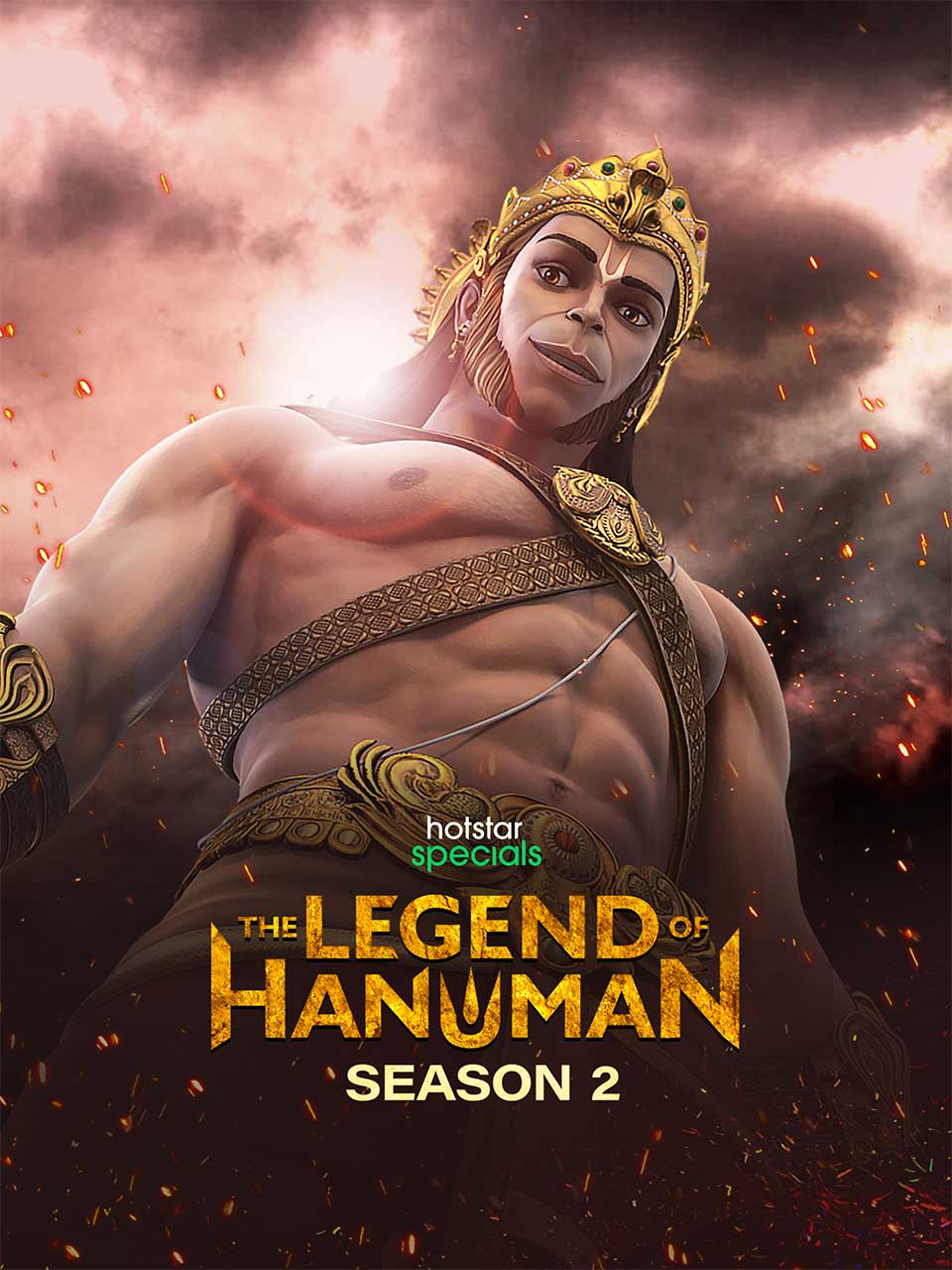 Viewers will be able to enjoy an extensive collection of beloved library titles, as well as a robust slate of Disney+ originals which includes the unparalleled line-up of content from Disney (Mulan, Cruella), Pixar (Luca, Soul, Onward) Marvel (Black Widow, Loki, The Falcon and The Winter Soldier), Star Wars (The Mandalorian), National Geographic (India from Above, Running Wild with Bear Grylls) and more. 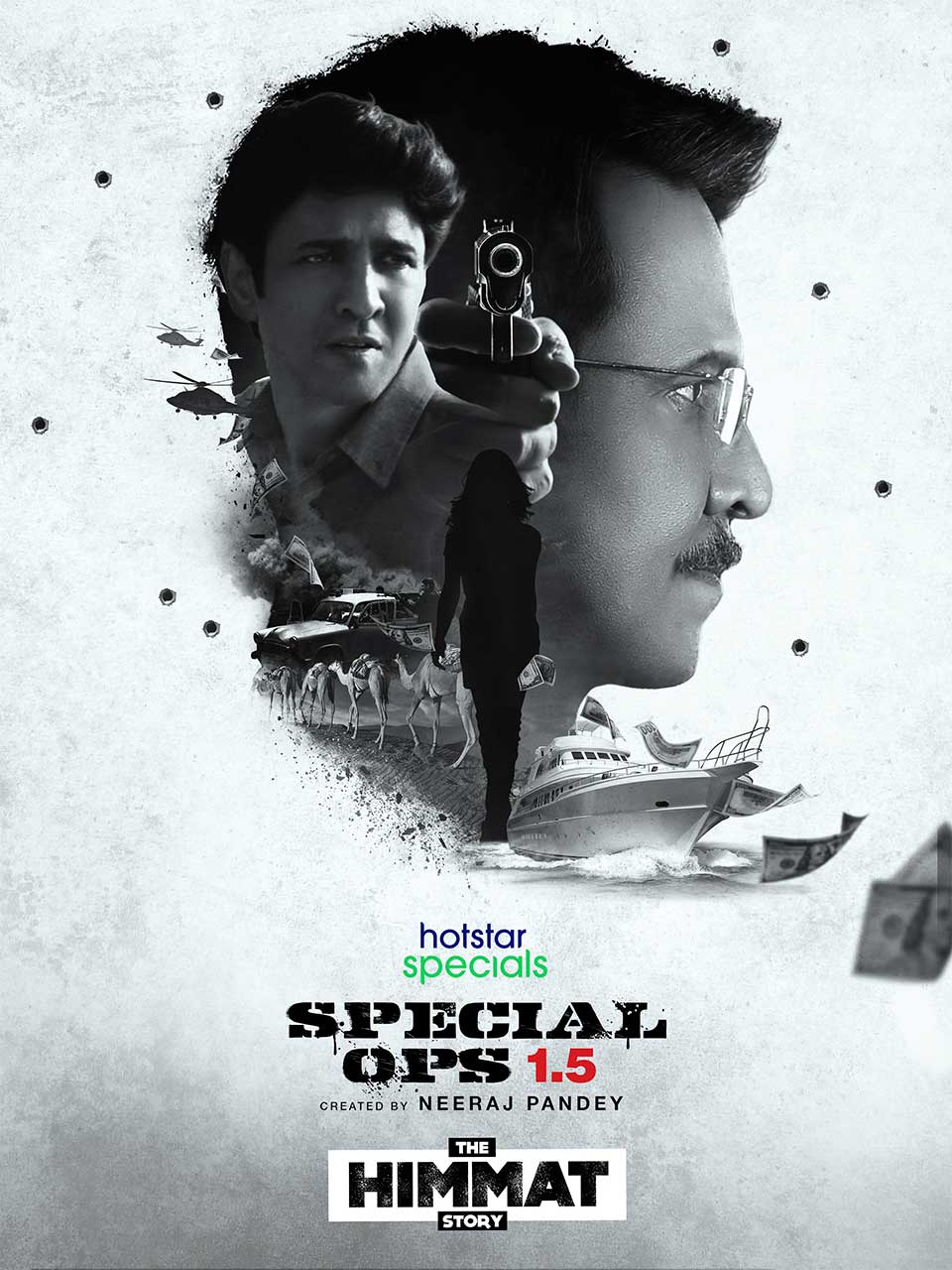 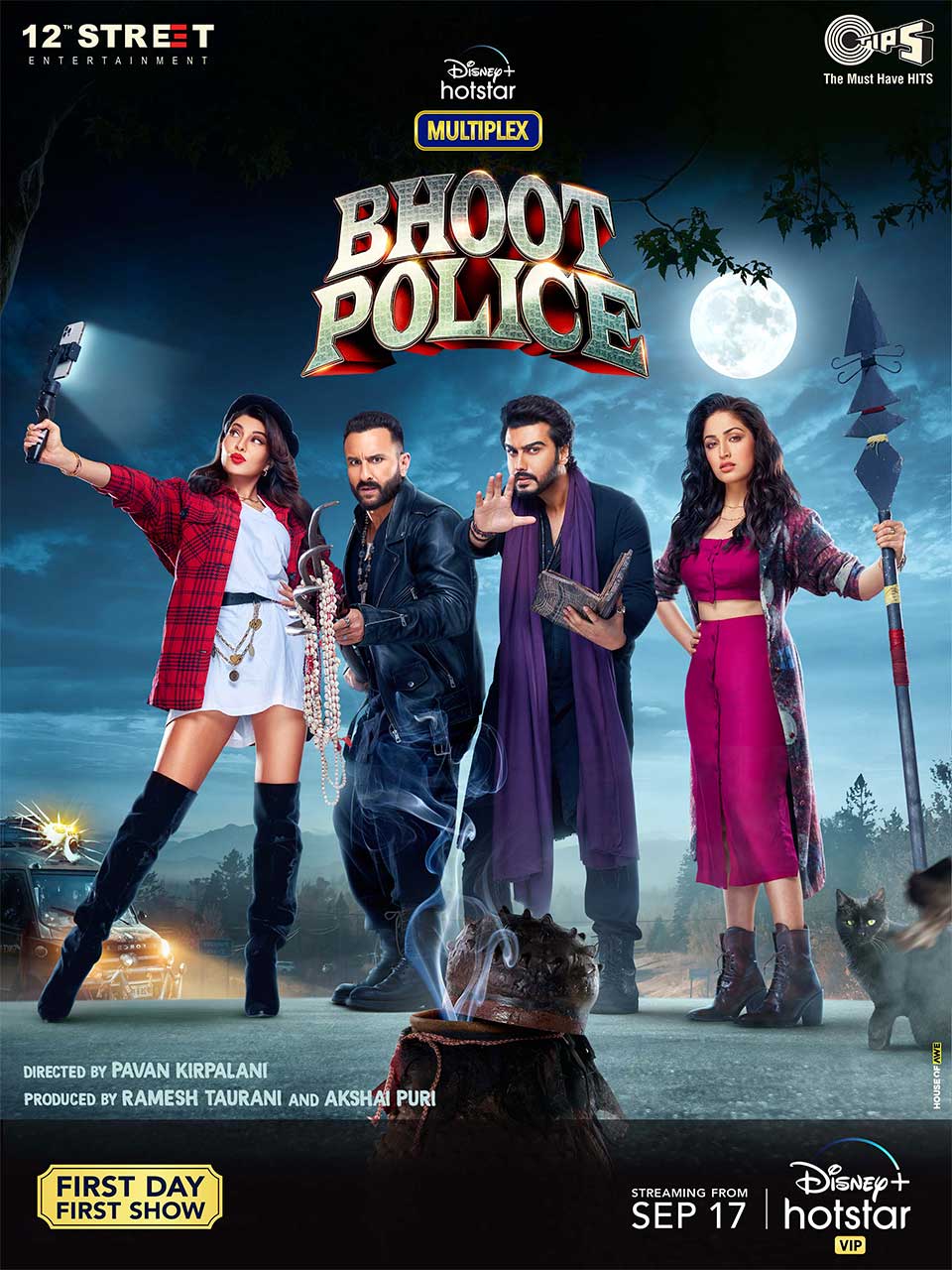 Actor Ajay Devgn, who makes his digital debut with crime-drama series Rudra – The Edge of Darkness said, “Today, the quality of entertainment being delivered via digital platforms is remarkable and has opened up avenues for filmmakers to experiment and scale-up. The sheer scale of production of these projects has multiplied significantly in the last few years. My upcoming series Rudra – The Edge of Darkness is bigger than anything I’ve done before. As an actor, I have always believed in reinventing myself with diverse roles to provide an entertaining experience to the audience and, I am thrilled to embrace a new form of storytelling with Disney+ Hotstar.”

Actor Shefali Shah who will be donning a doctor’s coat in medical-drama Human, said, “Digital streaming platforms have opened the horizons for all creative people. It’s given actors, the opportunity to portray a variety of real and resilient characters. Bold, flawed, broken or whole. I choose  stories that leave something back for me and for the viewers. Characters that leave an impact or touch their hearts or disturb their comfort zone. As much as mine. ‘Human’ is all of it and more. It’s about the underbelly of the medical world. Raw, real, gritty. I am thrilled to be part of this journey, not only because this is a new genre for me, but I’m playing a character I’ve never ever played before. She’s unlike anyone I’ve ever met or even heard of. And believe me when I say this, it’s the exact reaction of all the people who have heard or read of her Gauri Nath (character) is someone you’d never guess.”

Actor Pratik Gandhi on his first-ever murder mystery Six Suspects, added “Whether it’s lean-back content or complex storylines, digital platforms have explored multiple formats to relay stories in exciting new ways. As an actor, this has allowed me to expand my horizons and work on stories and roles that challenge and teach me. Tigmanshu Dhulia has created some of my favourite movies. It is an absolute honour to work with a stalwart like him on Six Suspects.”

Disney+ Hotstar (erstwhile Hotstar) is one of India’s largest premium streaming platforms that has changed the way Indians experience entertainment – from their favourite series and movies, to sporting extravaganzas. With the widest range of content in India, Disney+ Hotstar offers more than 100,000 hours of top-quality entertainment including path-breaking original series from Hotstar Specials, direct-to-digital blockbuster movies released with Disney+ Hotstar Multiplex, access to STAR network serials before television, the latest and the best of live sporting action, and more! Disney+ Hotstar is also the dedicated streaming home for movies and shows from Disney, Pixar, Marvel, Star Wars, and National Geographic. With unprecedented access to Disney’s long history of incredible film and television entertainment, Disney+ Hotstar is the exclusive streaming home for the newest releases from The Walt Disney Studios; and offers the latest from 20th Century Studios, Disney Television Studios, FX, Searchlight Pictures, and more. With three distinct subscription offerings – Mobile, Super and Premium; the streaming service gives users the freedom to select their preferred plan of choice. In its earlier avatar, the Hotstar mobile app has notched 400 Mn+ downloads, making it one of the most in-demand apps in India and also secured top spots on the Google Play Store as well as the Apple App Store. The app’s success reflects its highly evolved video streaming technology as well as the quality of experience across devices and platforms.