With an estimated 70 million people suffering from diabetes in the country[1], India is the diabetic capital of the world. Diabetes mellitus is a chronic condition that can lead to complications over time. Cardiovascular diseases are majorly associated with diabetes and are the leading cause of early death among people with diabetes.More than 70% of patients with type 2 diabetes die of cardiovascular diseases

“As per my clinical observations, of all heart patients that visit us, 10-15% patients suffer from heart failure. Amongst a lot of these patients, heart failure gets diagnosed suddenly, at the time of their first hospitalization. This clearly reflects the lack of awareness and ignorance about heart failure symptoms amongst the masses. We are also witnessing an increasing number of young heart failure patients in Ahmedabad and Gujarat state. At our hospital alone, we get 5-7 heartfailure patients below 40 years of age, every month. Also, what used to be a disease affecting a greater number of males, is equally gripping females. This reflects a worrying trend which could significantly increase the number of heart failure patients in the near future,” said Dr. Sameer Dani, Cardiologist, Apollo Hospitals, Ahmedabad

A recent report published on Lancet stated there has been 50% rise in CVDs among Indians. Heart Failure is the leading cause of mortality and repeat hospitalizations amongst all CVDs . Heart Failure is a progressive disease, caused due to the weakening of heart muscle and becomes stiff overtime, which reduces its ability to pump properly. This reduces the amount of oxygen and nutrients circulated to vital organs of the body

Diabetes and Heart Failure ganging up against health

Diabetes can cause heart failure by causing a diabetic cardiomyopathyis a disorder of the heart muscle in people with diabetes which can lead to inability of the heart to circulate blood through the body effectivelyPatients with Type 2 diabetes admitted in hospital for heart failure have a one in four chance of dying in 18 months[2].

Diabetics often are not able to identify the symptoms of Heart Failure as the symptoms get subdued owing to the ongoing treatment, this can lead to delayed diagnosis and the patient might reach the doctor at an advanced stage of the disease. It is important for a patient to pay close attention to the following symptoms:

Swelling in the ankles, legs and abdomen

Fatigue is one of the most common diabetes problems associated with poorly controlled blood sugar[3]. This also is an important symptom of Heart Failure caused due to theweakening of heart muscleresulting in its inability to properly pump blood, which in turn reduces the amount of oxygen circulating in the body. 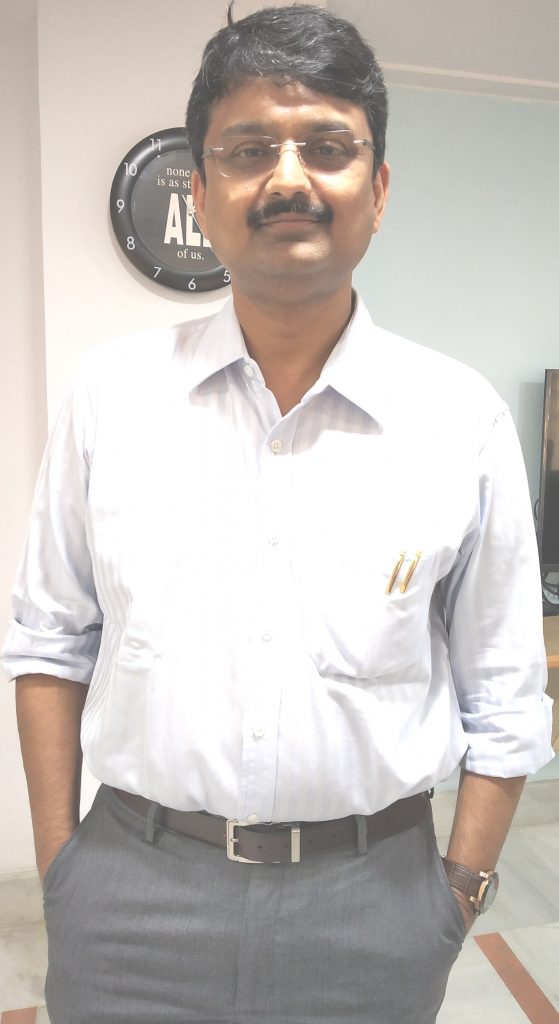 People with diabetes also tend to be overweight which makes the heart work harder.Thisweakens the heart muscle and makes it stiff overtime[6] It is often ignored as a personality trait for diabetics which makes them unaware of their increased weight thus ignoring one of the major symptoms of heart failure.

It is imperative for patients with chronic conditions like diabetes, hypertension etc. to get themselves screened regularly. Heart failure in diabetes patients can be effectively managed with timely diagnosis. Advanced treatment options, coupled with lifestyle modifications, can significantly improve the quality of life for diabetic patients.