Verify Aadhaar before accepting it as a proof of identity: UIDAI

Verify Aadhaar before accepting it as a proof of identity: UIDAI

Before accepting an Aadhaar either in physical or electronic form for establishing identity of an individual, entities should verify the Aadhaar.

The Unique Identification Authority of India (UIDAI) maintains that verification of Aadhaar number following the consent of the Aadhaar holder is the right step to establish genuineness of any form of Aadhaar (Aadhaar letter, e-Aadhaar, Aadhaar PVC card, and m-Aadhaar) presented by an individual.

It prohibits unscrupulous elements, and anti-social elements from indulging in any possible misuse. It also promotes usage hygiene, and reasserts UIDAI’s stand that any 12-digit number is not an Aadhaar. Tampering of Aadhaar documents can be detected by offline verification, and tampering is a punishable offence and liable for penalties under Section 35 of the Aadhaar Act.

UIDAI has requested the state governments by emphasizing the need for verification before usage, and has urged the states to give necessary direction so that whenever Aadhaar is submitted as a proof of identity – authentication/verification of the resident is performed by the concerned entity using Aadhaar as an identity document.

UIDAI has also issued circulars addressing requesting entities, authorized to do authentication/verification, and other entities emphasizing the necessity of verification, and specifying the protocol to be followed.

Any Aadhaar can be verified using the QR code available on all forms of Aadhaar (Aadhaar letter, e-Aadhaar, Aadhaar PVC card, and m-Aadhaar) using mAadhaar App, or Aadhaar QR code Scanner. The QR code scanner is freely available for both Android and iOS based mobile phones, as well as window-based applications. 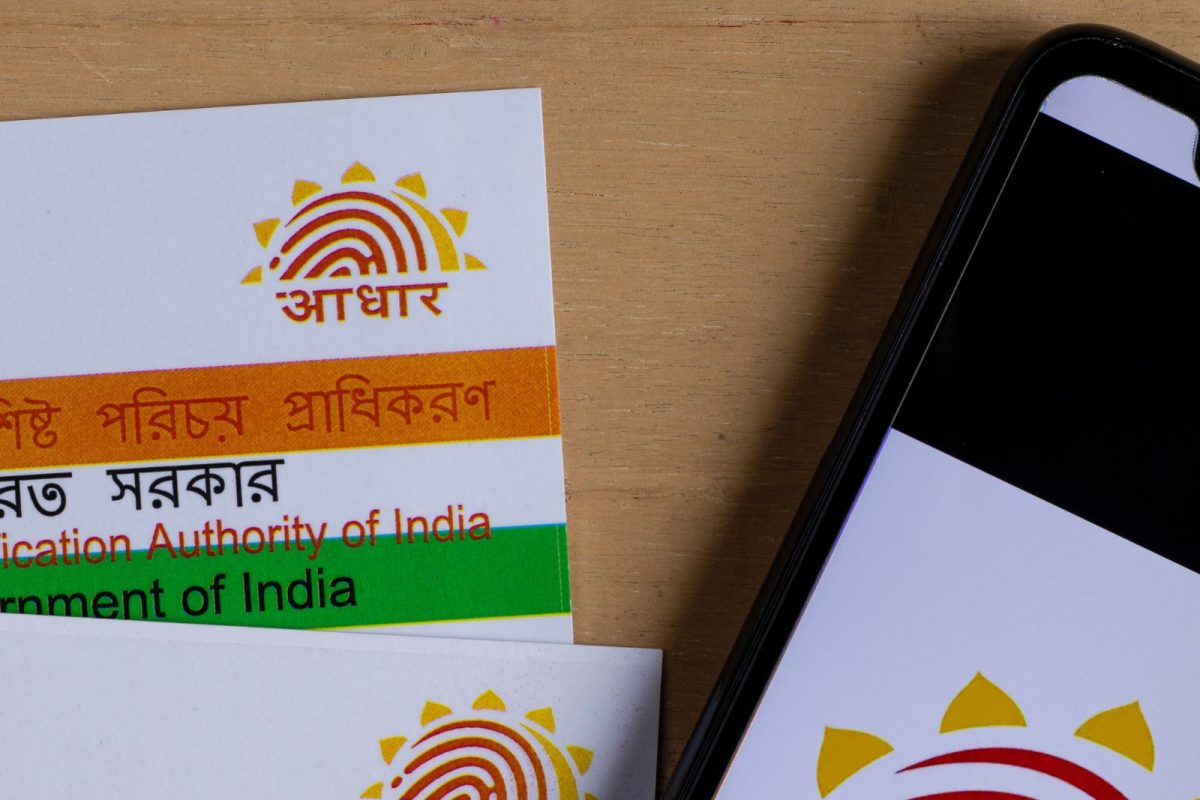 Residents may voluntarily use the Aadhaar number to establish their identity by presenting their Aadhaar either paper or electronic form. UIDAI has already issued dos and don’ts for residents, and residents can use their Aadhaar confidently.