Bringing primary banking services to the under-served and under-banked parts of the country, PayPoint India has launched a series of ‘Micro-ATMs’ (m-ATMs) in the thriving North-East India. The topography of India’s North-Eastern states is traditionally deprived of elemental banking services, mainly ATM facilities, for long. Further, the hilly terrain often strains the connectivity, leading to inconsistent and incomplete banking transactions. 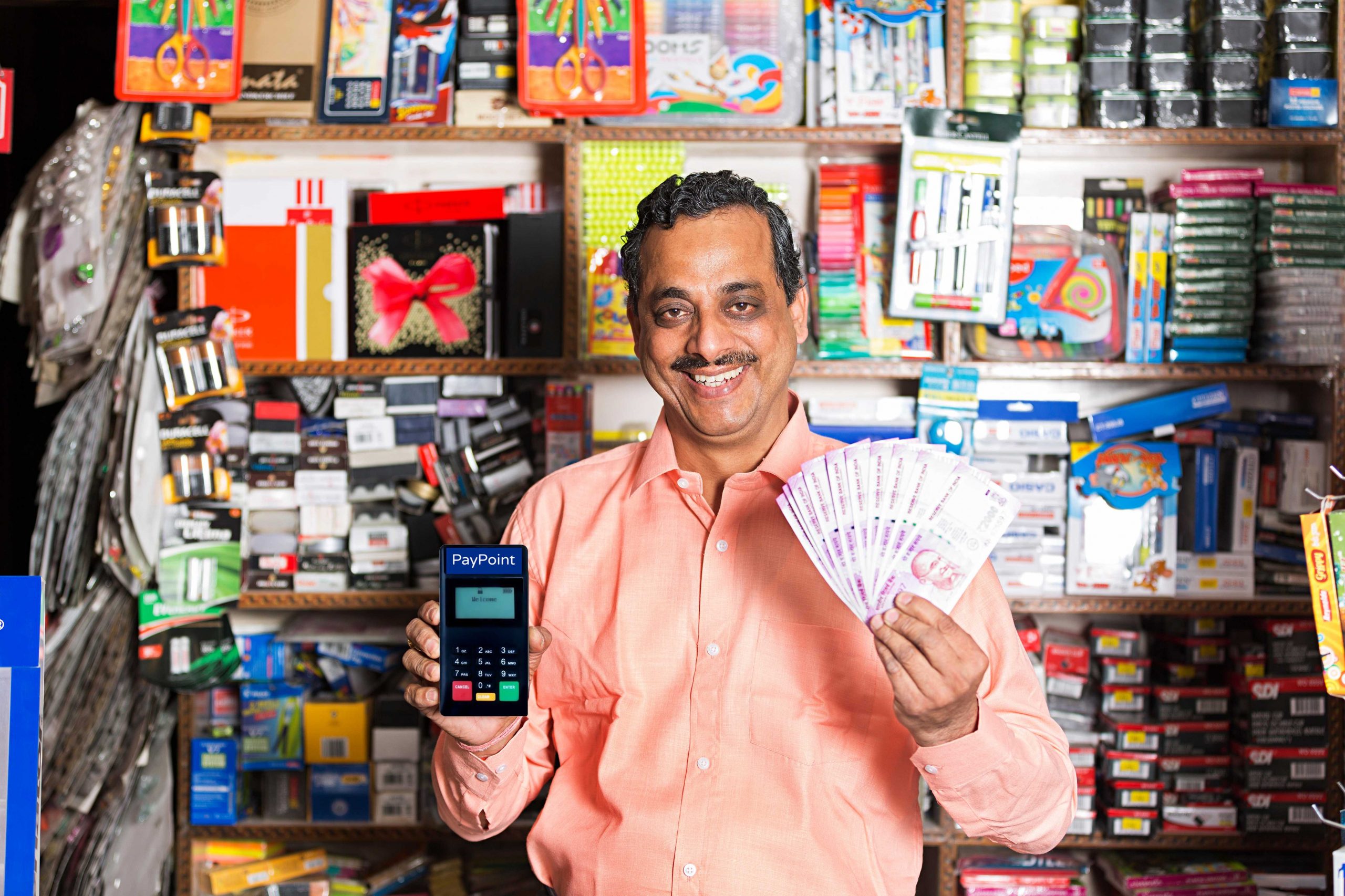 The m-ATMs, a mini version of the large ATMs, can be deployed in rural areas from where people travel long distances just to access the nearest ATM or a bank. The handheld machines can be set up at local Kirana shops and use the same cash box of these shops, keeping the cash flow consistent and available at all times. As per the Reserve Bank of India (RBI) data, there are only 6,183 ATMs available for 1.35 crore operative debit cardholders in the North Eastern region.

Beyond the convenience, m-ATMs are also an ideal backup and a pivotal resource for enabling essential cash transactions when the bigger ATMs run dry. They can be easily paired with a mobile or laptop for instant delivery of cash through retail shops.

PayPoint has already deployed around 900 m-ATMs in the North East region during a pilot program and plans to increase it to about 6,000-7,000 by March 2022. The company is witnessing a growing demand for m-ATMs from the last-mile as large parts of the country continue to be a cash-driven economy.

“We believe that PayPoint m-ATMs will help bridge this critical gap and make banking accessible and effective for the people of North East by allowing them to carry out real-time financial transactions without any hindrance. Further, m-ATMs are more viable than conventional ATMs due to low infrastructure cost and operational efficiency through normal mobile connectivity,” said Ketan Doshi, Managing Director of PayPoint India.

Advanced and portable m-ATMs with modern facilities like chip-reading provide all conventional ATM facilities such as accepting debit cards, making balance inquiries, generating a mini statement, and much more.

Initially, PayPoint India has rolled out m-ATMs in Assam to cater to the needs of tea garden laborers. These workers face a huge problem withdrawing their monthly expenses due to the unavailability of ATMs or banks nearby. Assam has more than 841 registered tea gardens with ten lakhs plus laborers. These laborers get wages of Rs. 167 per day plus other Government support which is directly credited to their saving accounts. So, to curve down the demand for banking services, PayPoint has decided to deploy m-ATMs in major tea garden areas of the state.

PayPoint’s business model is an interplay of technology, human assistance and a large bouquet of service. More than 100 Services providers are plugged into the Company’s system through its plug-and-play platform and interact with them on a real-time basis.

COLORS’ ‘BIGG BOSS Season 16’ contestant Tina Datta: ‘Inside the house, your friend becomes an enemy and your enemy becomes a friend’

Panorama Music has released their new Gujarati song “ Sonano Ghadulo” on this vivacious occasion of Navaratri, sung by Parth Gohil and Rutikka Brahmbhatt.