Devic Earth, a Bengaluru-based startup bagged its very first patent in India. The company applied for the patent in 2020 leading to a successful acquisition on 19th July 2022, for its pulsed radio wave-based ambient air pollution control technology. This accomplishment will now enable our technology to mitigate ambient air pollution for the next 20 years in India and bring clean air to all.

Pure Skies by Devic Earth is one of the very few technologies that mitigate both indoor and especially ambient air pollution through pulsed waves in a WIFI spectrum. This flagship product, now patented by the Patent Office, Government of India uses pulsed radio frequency to create a temporary charge on Particulate Matter present in the air, causing them to collide, become heavier and fall to the ground.

On this great achievement Dr. Srikanth Sola, CEO and Co-founder of Devic Earth said, “We are enthralled to have received such recognition for our ambient air pollution control technology, Pure Skies. This validation from the government is indeed motivating for the team as a live example of how innovation and significant initiatives can lead to exemplary feats.

With this win, we have stepped closer to our mission to save a million lives per year and make clean air accessible to all”.

The technology has shown tremendous success with Environment & Sustainability leaders across heavy industries and more recently smart cities with its notable results. Pure Skies has demonstrated results of reduction in levels of pm2.5 and pm10, the major and most harmful air pollutants. Pure Skies reduces levels of pm2.5 and pm10 significantly, by 33-90%. This makes it an ideal choice for industries, polluted roadways, and any other space to combat ambient air pollution. Getting patented in India would further open multiple doors of opportunity and also give an upper hand in the competitive market. 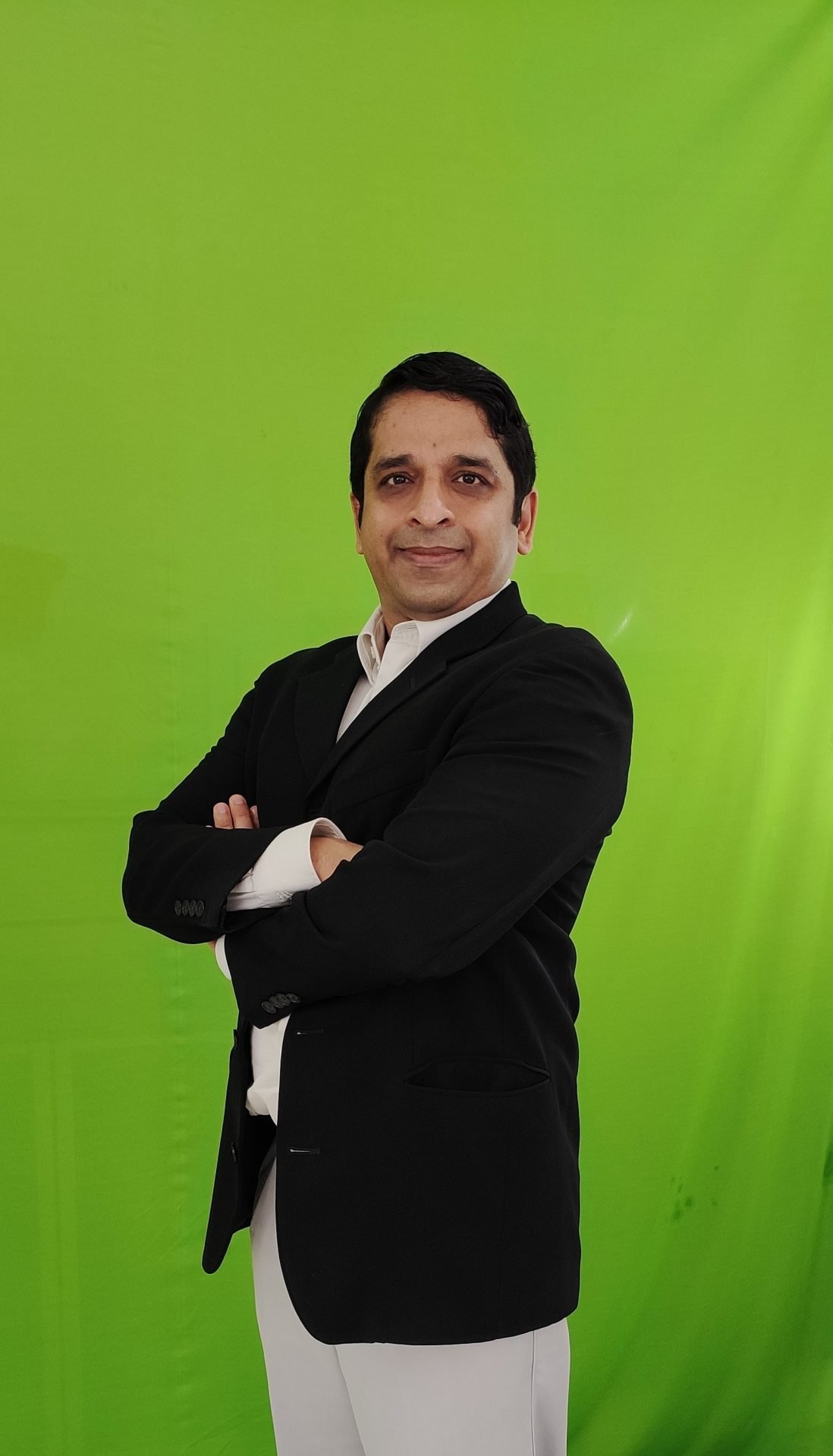 The company has its manufacturing unit at the central office in Bangalore and a team of around 40 employees including the research and development department. With this accomplishment, Devic Earth moves ahead to soon launch the second generation of its ambient air pollution control tech Pure Skies 2.0. The company promises two times faster reduction, efficiency, and better performance. Devic Earth is determined to its mission of saving a million lives from air pollution and its vision of becoming the world leader in green technology for clean air.