Team India Veterans Will Get Rest Again, And Know Which Series Will Not Play Big Players Like Virat-Rohit

Team India Veterans Will Get Rest Again, And Know Which Series Will Not Play Big Players Like Virat-Rohit

A source in the Zimbabwe Board told ANI that Team India will tour Zimbabwe for the ODI series. The first match will be played on 18 August, the second match on 20 August, and the third match on 22 August. At the same time, a BCCI source said that this year the Indian team’s schedule is very busy. That’s why 2 teams will tour at a time. Team B will tour Zimbabwe and VVS Laxman will be the coach of that team. The Indian team is playing a limited over series against England. 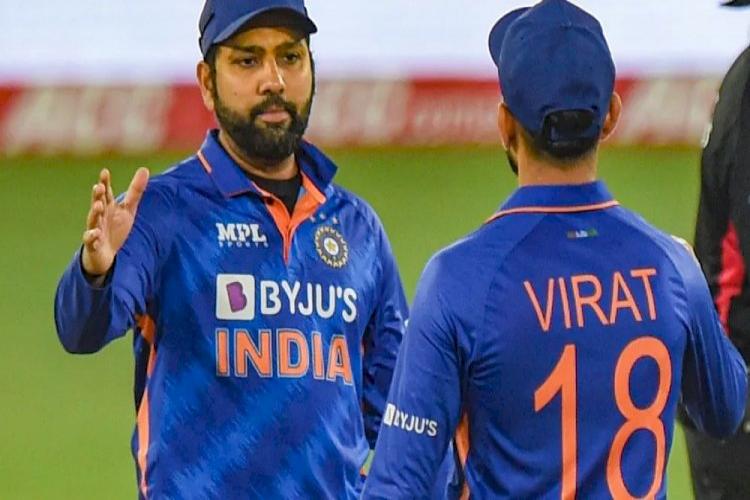 Veterans rest against West Indies too

After this, Team India will play a 3-match ODI series against the West Indies under the leadership of Shikhar Dhawan. Ravindra Jadeja has been made the vice-captain of the team. After this, India also has to play a series of 5 T20 matches with the Caribbean team. Kohli, Rohit, and Bumrah have been rested from this series. Kohli is also running in poor form at the moment. He was also rested in the T20 series against South Africa and after that, he could score only 31 runs in the Edgbaston Test against England. Talking about the ongoing T20 series between India and England, in the first match too, Kohli and Bumrah were rested. India won this match by a margin of 50 runs.