UP Election 2022: ‘Yogi In UP, It Is Useful…’ BJP Launched Election Song On The Words Of Modi

Whose rhythm of the strategy went well, it will be known after the election results on March 10, but at present no party is lagging behind in music. To attract the public in the assembly elections, all the parties have made many songs so far. Meanwhile, the BJP has also made the song ‘UP Mein Yogi Hain Usuk’, which was launched on Friday with the details of the government’s five years, by adding lyrics from the mouth of Prime Minister Narendra Modi in Kashi in the past.

Chief Minister Yogi Adityanath, Deputy Chief Minister Dr. Dinesh Sharma and Union Information and Broadcasting Minister Anurag Thakur launched the song ‘UP Mein Yogi Hain Usukil’ before presenting the account of the government’s five years at the BJP state headquarters on Friday. In this, excerpts from the speech given by Prime Minister Narendra Modi in Varanasi recently, in which he is saying – ‘UP plus Yogi, very useful…’. 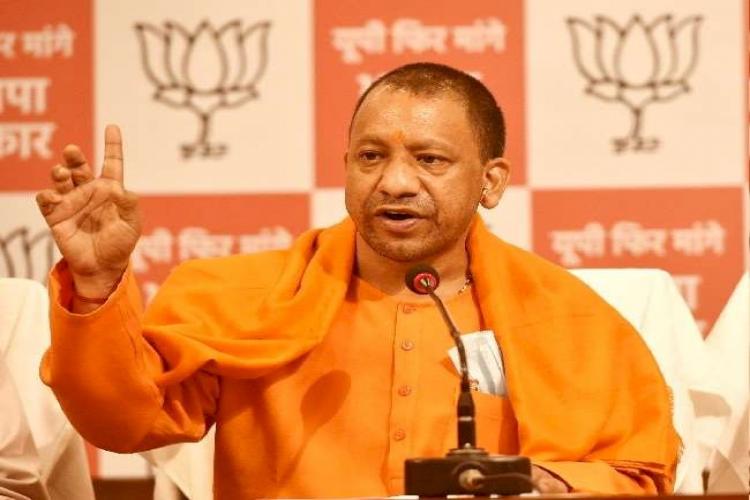 It has been molded in the music like this – ‘The ultimate truth is, that is the ultimate truth… What has been said in Kashi is Modi, Yogi is useful in UP. The words showing the public’s trust on strong law and order are – ‘Whoever stands with the public, the people are with him. Of the goondaraj spread over the years, who cleaned the mess. In one hand there is a scripture, whose weapon is in the other hand.