Today Modi Wave works well for BJP and cleared 330+ confirmed win !! BJP not only won but also proves that the trend of indian voter is now focused on nation and result oriented leadership.

Currently The BJP-led National Democratic Alliance (NDA) leads Indian Election counting in 341 seats and the Congress-led United Progressive Alliance (UPA) struggles in 95, the saffron coloured party BJP is now all set to retain its 2014 bloom their fragrance for the next five years. 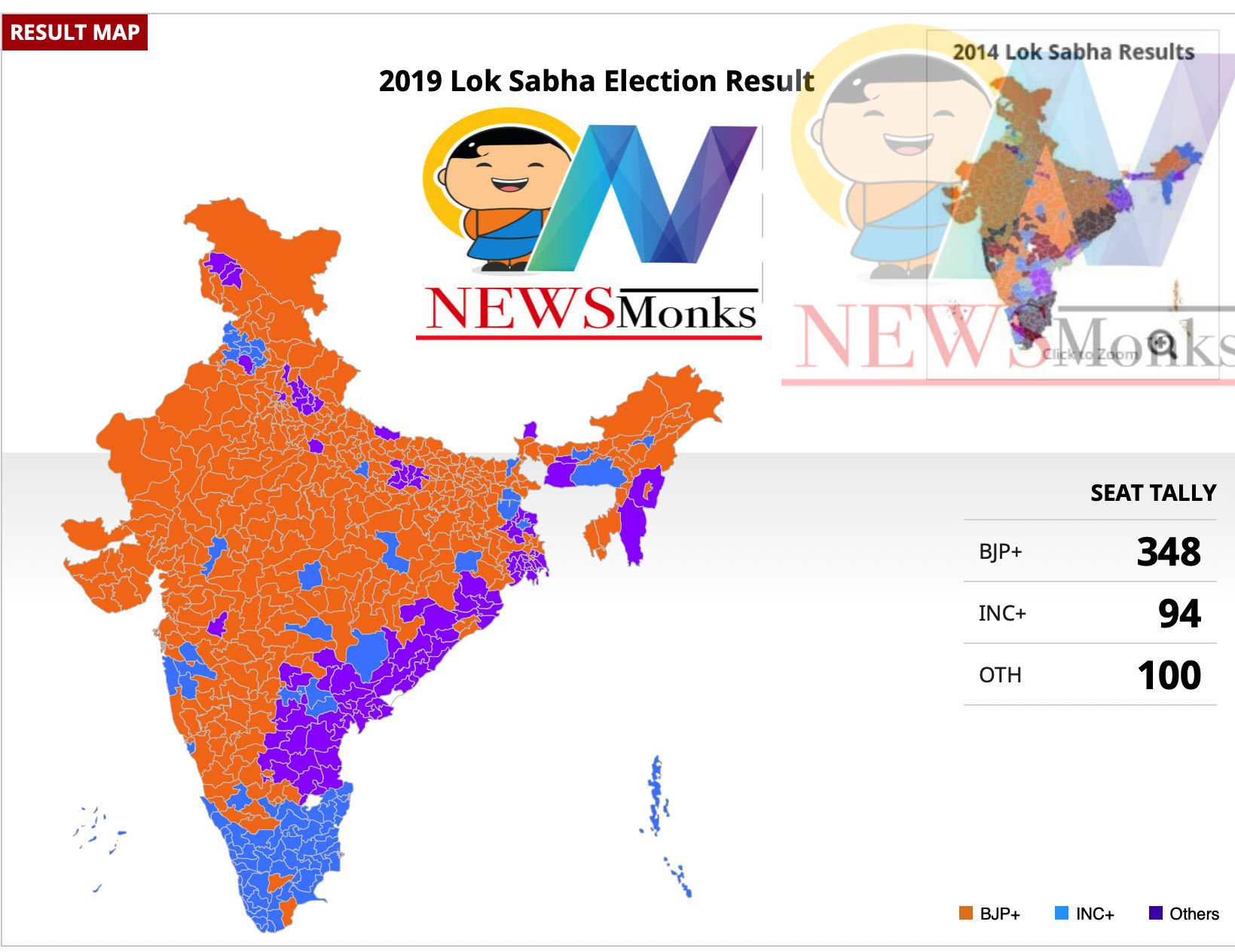 IcIonic fashion designer Satya Paul passed away at 79 in Coimbatore

Who is to be blamed?