Shivaleeka Oberoi is addicted to web shows, shares her recommendations

A film old, but Shivaleeka Oberoi has arrived and how. The star who is busy shooting has little time for herself, yet she makes time to watch her favorite web shows. She has a list of them and keeps herself abreast with all the updates, sometimes even between shoots.
“While I watch a lot of movies, I am also a big web-series addict. I love the variety in storylines and genres across the web platform. They are good learning too,” says Shivaleeka. 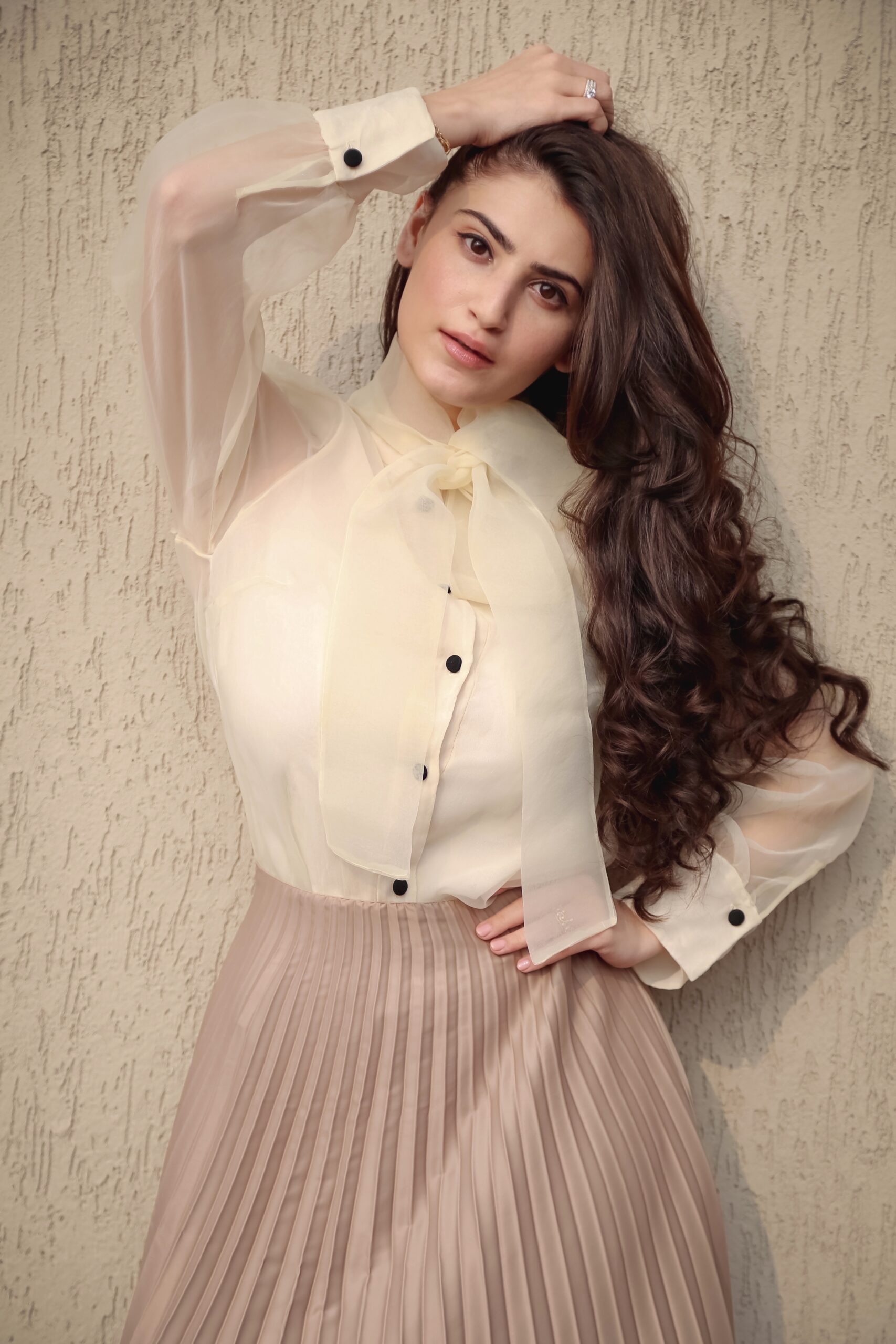 1) See– The story revolves around a dystopian society, where people have lost the sense of sight and everyone finds a new way to interact and survive – the birth of twins with eyesight makes this story a challenging one

2) You– What happens when a charming, awkward crush converts you into a stalker that can go to any length to get closer? YOU is the story of one such bookstore manager who uses tools to remove obstacles between him and his crush. A nail-biting watch that will have sitting at the edge of your seat throughout.

3) Money Heist– Another interesting watch where the story explores a group of robbers who are monitored by a criminal mastermind, uniquely rob 2.4 billion euros from a bank. For all those series lovers out there, Money Heist is totally Binge worthy!

4) Game of Thrones-  GoT is A much talked about and a must-watch series. The story is taken back to the medieval country’s civil war, where the characters who belong to noble families battle with each other for the Iron Throne, a seat of the king of seven kingdoms. This one keeps your level of excitement intact for all the seasons

5) Lost in space- A sci-fi story of Robinson family stuck in a plane crash, who end up landing on an alien planet. Regardless of numerous odds they went through to survive and escape, they have hidden dangers to face off

6) Family Man– You will never want this to end! A story of a middle-class man working hard to juggle responsibilities between his family and his country. You just can’t wait for the second season to come in. While everyone loves their respective families, this series is surely going to keep you in a bind towards the end. “What is more important? Family or  Nation?

Enemies will tremble at the sight of India on Republic Day ! This time Raphael will join the parade