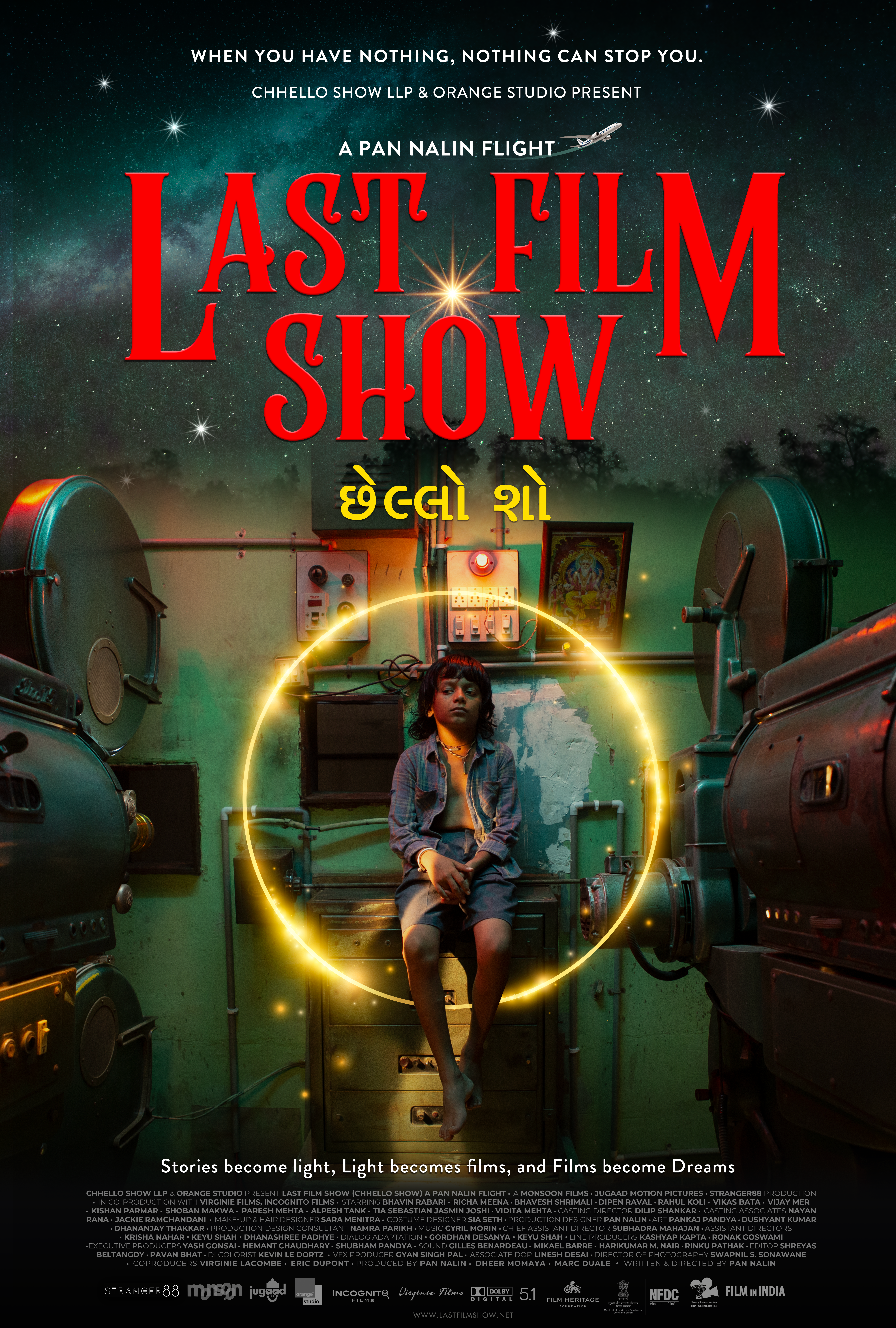 Pan Nalin said, “The best awards in the film world are Audience Awards. We are thrilled beyond belief that at Tribeca Film Festival Chhello Show has won Audience Award – Runner Up. We are in awe to learn that this is the first time ever a Gujrati movie, and an Indian Movie, and a foreign film that has reached such a spot! The American audience has chosen Chhello Show over many star-studded multi-million-dollar studio movies. This is an amazing achievement and historical moment for Gujarati talents on an international platform. And this is just a beginning!” 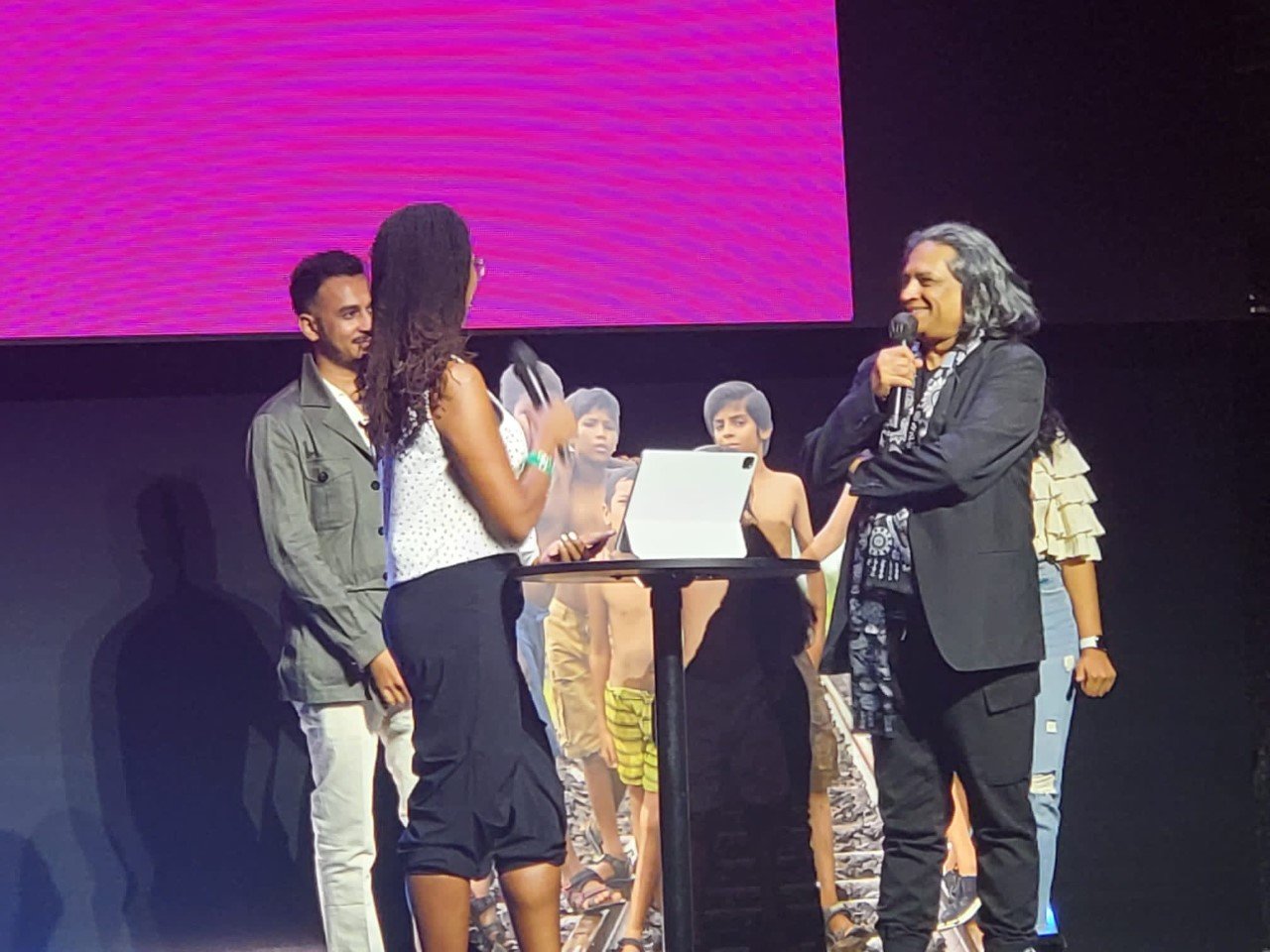 I really want to thank Mr Robert De Niro, Jane Rosenthal, Cara Cusumano and everyone at Tribeca for making this in-person event a mega success. We hope Last Film Show which is a love letter to cinema, thanks to Tribeca Festival, reaches across the globe.”

Last Film Show (Chhello Show) written and directed by Nalin has been produced by Dheer Momaya’s Jugaad Motion Pictures, Belgium’s Stranger 88, and Monsoon Films and is presented by Chhello Show LLP. It will be marketed and sold worldwide by France’s renowned Orange Studio.

COLORS’ ‘BIGG BOSS Season 16’ contestant Tina Datta: ‘Inside the house, your friend becomes an enemy and your enemy becomes a friend’

Panorama Music has released their new Gujarati song “ Sonano Ghadulo” on this vivacious occasion of Navaratri, sung by Parth Gohil and Rutikka Brahmbhatt.