It’s showtime! Here is everything releasing on Lionsgate Play this July 2021

Bring on the binging this weekend as Lionsgate Play releases the most anticipated movies and shows for the viewers in India. The premium entertainment streaming service kicks off the monsoon with an incredible line up whether it is a thriller, rom-com, action, or horror. Listing down some of the titles you can add to your playlist now.

Home Economics: An American television series created by Michael Colton and John Aboud. Starring Topher Grace, Caitlin McGee, Jimmy Tatro is a series based upon three grown-up siblings. The heartwarming series documents the relationship of their lives where one is ultra-rich, one in a middle class and one just barely holding on. The series will be premiering on 16th July 2021.

Wrath of Man: Directed by Guy Ritchie, is an American action thriller film. In the movie, the protagonist Jason Statham is playing the character of a mysterious security guard for a cash truck. He surprises his co-workers when he displays his unusual skills during an ongoing heist which leaves everyone astounded with his stunt. The film has received rave reviews globally and has earned 7.2 on IMDb. Will be premiering on 23rd June in Hindi, Tamil, Telugu, Kannada, & Bhojpuri. 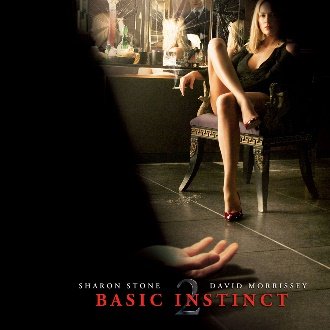 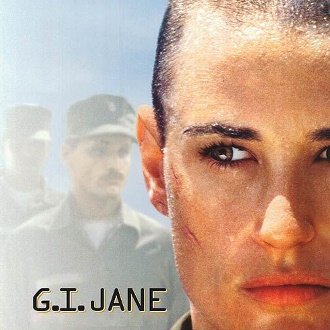 Love Island Season 7- The reality dating show is returning for its season 7. The series will witness contestants referred to as the islanders who will enter the villa isolated from the outer world to live under constant video surveillance. The show will once again see Laura Whitmore as the host for this season that will take place in Mallorca once again. The award-winning series will see bold personalities, and attractive contestants like Kaz, a fashion blogger; Jake, a water engineer, and Toby, a semi-professional soccer player amongst others. Watch the series coming to your screens on 23rd July 2021.

MOST ANTICIPATED TITLES FOR THE MONTH

The Next Three Days: Starring Russell Crowe and Elizabeth Banks, The Next Three Days is an American thriller film. Written and directed by Paul Haggis. The plot revolves around Lara Brennan who is convicted of murdering her boss and is sentenced to life imprisonment. John (Lara’s husband) is desperate to bring his wife out by breaking into the prison. Watch the film releasing on 02nd July 2021 to know where his obsession leads him to. The film was well received with 7.3 on IMDb and will be available in Hindi, Tamil, & Telugu. 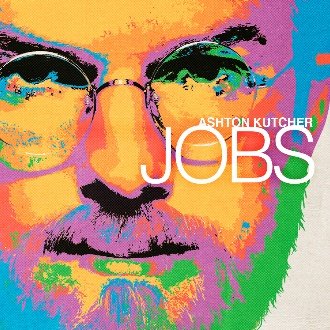 Jobs: Jobs is an American biographical drama depicting the life of Steve Jobs. The film stars Ashton Kutcher, Josh Gad, Dermot Mulroney and others. The story flashes back from 1974 Jobs, was student at Reed college to one of the most revered creative entrepreneurs of the 20th century.  Directed by Joshua Michael Stern and written by Matt Whiteley, the film will be releasing on 02nd July 2021.

Prey: Directed by Darrell Roodt, Prey is a thriller film. The plot revolves around a woman named Amy (played by Bridget Moynahan) and her two stepchildren go on a drive with Brian, a ranger. During a stop, Brian sacrifices himself while the other three are trapped inside a car surrounded by hungry pack of lions. In the meantime, Tom (Amy’s husband) goes to the dam, upon return he is worried because of sudden disappearance of his family. To know what happens next watch this movie on 09th July 2021. 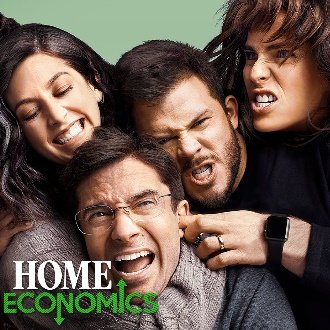 The Quiet American: Adaptation of Graham Greene’s bestselling novel set in Vietnam. The film is directed by Phillip Noyce, starring Michael Caine, Brendan Fraser and Do Thi Hai Yen. The plot is set in 1952 in Saigon, Vietnam.  Towards the end of the first Indochina war in which French forces fought the communist led by rebels. The story is a love triangle that develops between Thomas Fowler, Alden Pyle and Phuong. Well received by the audience, the movie has earned 7.1 IMDb ratings releasing on 09th July 2021.

Basic Instinct 2: Starring Sharon Stone, David Morrissey, Charlotte Rampling. The story is based upon a novelist and suspected serial killer Catherine, who is once again in trouble with the authorities. Scotland Yard appoints psychiatrist Dr. Michael Glass to examine her. In this film Catherine lures Dr. Glass into her seductive games. This masterpiece is directed by Michael Caton- Jones releasing on 09th July 2021.

The Wedding Planner:  An American romantic comedy movie directed by Adam Shankman. The film stars Jennifer Lopez and Matthew McConaughey in the lead. The film is based upon an ambitious San Francisco wedding planner Mary Fiore who known all the rules and tricks. The movies take a turn, but she breaks the most important rule of all when she falls in love with the groom. Watch the film to know what happens next on 16th July 2021.

G.I Jane: An American War Drama movie featuring Demi Moore, Viggo Mortensen, and Anne Bancroft. The film revolves around a female senator who succeeds in enrolling as the first women to undergo special operations training similar to the U.S Navy SEALs. The movie has a women centric plot, and her struggle is eye glazing to watch her fight all the odds and become a soldier by breaking all the social stereotypes. The film is available to watch on 16th July 2021

Jugni: Starring Sugandha Garg, Siddhant Behl, Sadhana Singh as lead actors. The film written and directed by Shefali Bhushan is an Indian romantic musical film. The plot revolves around Vibhavari and her a musical journey who is in search music. Destiny introduces her to Mastana and his voice winds his way into her heart. As she a life in city, she is now confused and needs to make tough decision with dealing her unpredictability life and finding a place for herself to stay in life and call home. The film will be released on 23rd July 2021