on investing in insurance

The campaign aims to create awareness about the availability of insurance products at optimum costs. It focuses on varied insurance plans for the consumer, especially on ease of buying and affordability of its products. The campaign will reach out to people in Tier 2 and 3 cities and also focus on onboarding new insurance advisors (POSP).

The digital campaign has been launched on social platforms like Facebook, Twitter, Instagram, YouTube, and LinkedIn, etc. There are three films released under this campaign with different messages. The company will promote it through both paid and unpaid routes for maximum reach.

At the launch of the campaign, Mr. Ankit Agrawal, Co-Founder and CEO, Insurance Dekho, said: “Our focus is on ensuring that insurance reaches people in Tier 2, 3 and beyond cities where we noted varying apprehensions about insurance. Educating the people on the importance of insurance and ease of investment is essential. At the same time, our campaign also encourages them to become insurance advisors (POSP) at zero cost to them.” 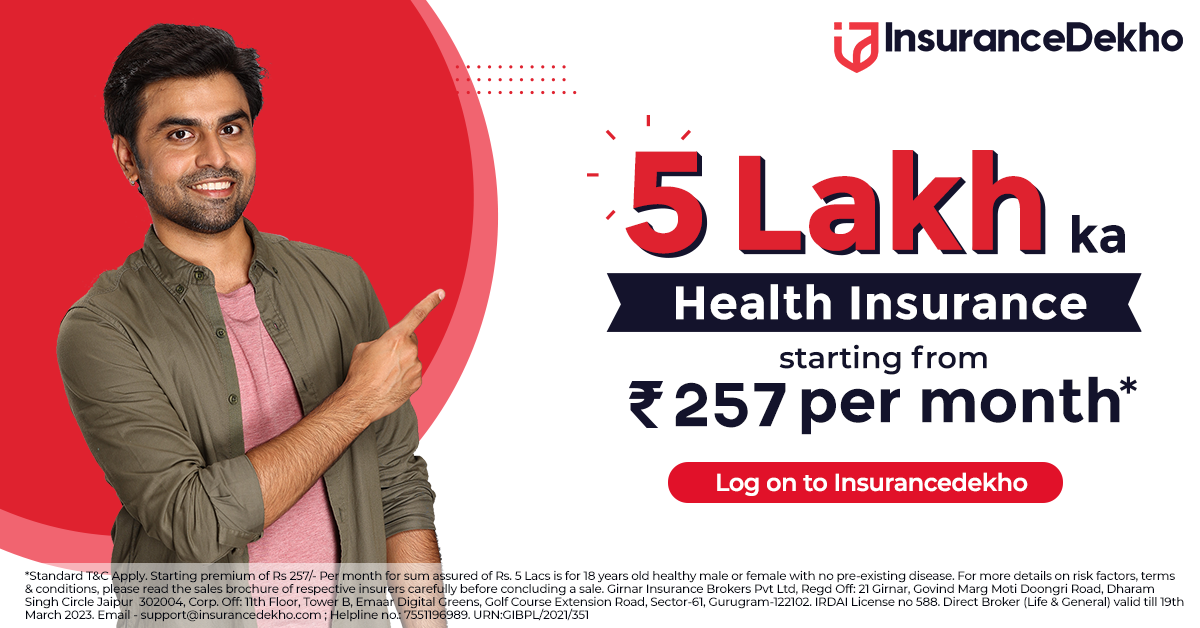 Actor Jitendra Kumar who is the company’s brand ambassador and is featured in the campaign, said:“I am delighted to be associated with InsuranceDekho for conveying the vital and thoughtful message of this campaign. As consumers, not many of us are aware of the insurance products available to us at optimal costs. The campaign showcases this in a simple and humorous manner. I enjoyed working with the team and hope the message reaches the desired audience.”

Jaideep Singh, Founder Offbeet Media Group, who conceptualised this campaign said “We are thrilled to have been given the opportunity to develop this digital first campaign by Mr Ankit and his team. Our creative, production and talent management teams worked seamlessly to deliver a digital first campaign with a strong creative idea and Jitender Kumar has helped deliver it with such precision.”

The links of the campaign-