I have pushed my boundaries with “O Saki Saki” ~ Tulsi Kumar

After breaking records with 2018 hit song Dilbar, the makers are set for yet another
chartbuster O Saki Saki. The recreated track of 2004’s iconic song with the same name
is set to be released today. After launching the trailer last week that raised a lot of
curiosity amongst media and audiences on the subject of the film, the makers launch
their first song online today.

O Saki Saki featuring the sensuous Nora Fatehi is recomposed by Tanishk Bagchi and
sung by Tulsi Kumar and Neha Kakkar. Choreographed and directed by Adil Sheikh, the
teaser of the song that released two days ago, has already garnered a solid traction in
the youth and became one of the most awaited track of the year. 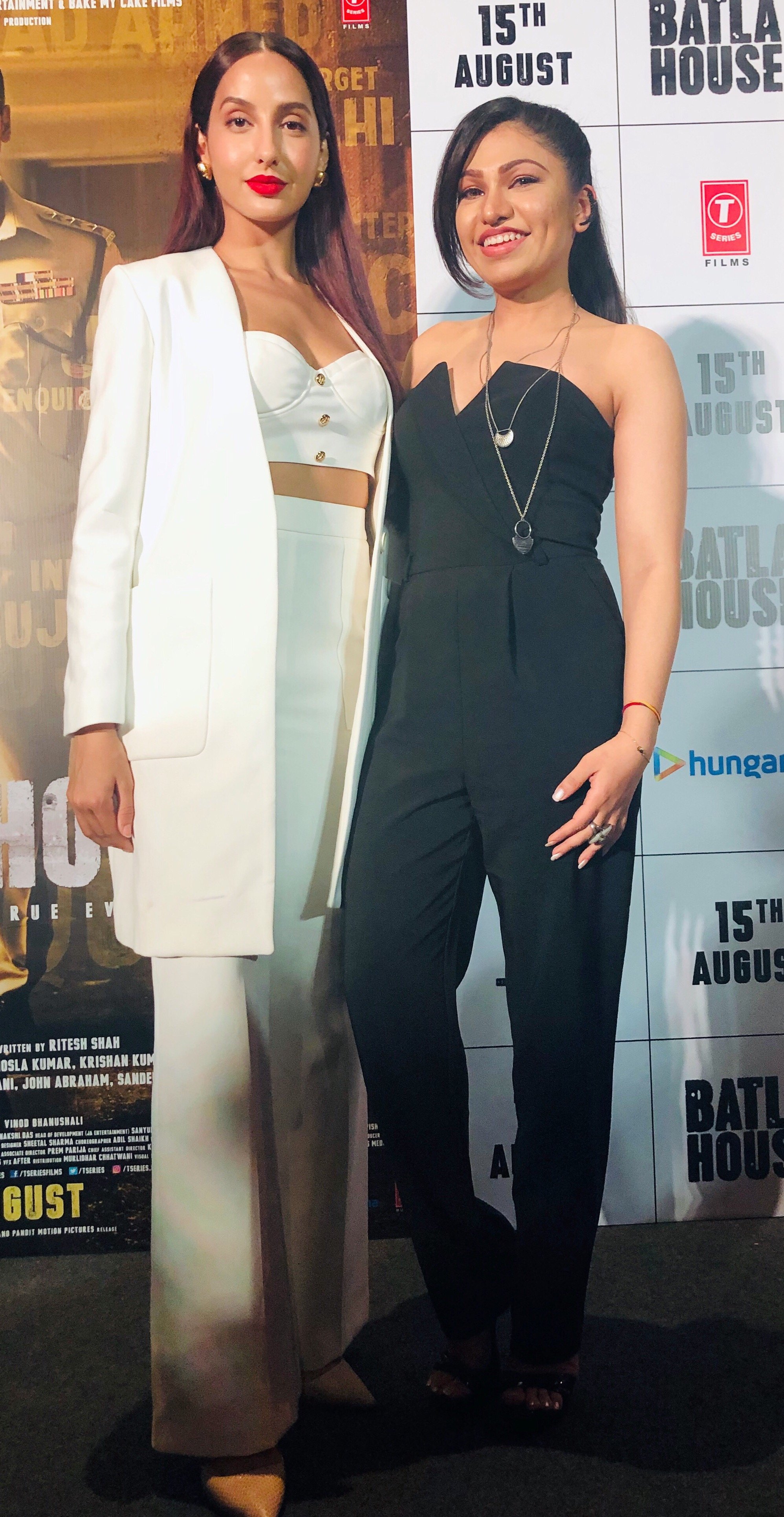 The versatile Tulsi Kumar Says, “O Saki Saki will become a dance anthem for the
season. In the past as well, everyone grooved to the track and its back yet again in a
completely new version. This year is about reinventing my voice, challenging myself to
show a different side of my vocal quality. With this song, I have pushed my boundaries
and tried to something very different. After doing several romantic soft numbers, I am
stepping into doing high on energy, peppy dance tracks which I am completely enjoying.
Tanishk has done wonders with the track and it also marks my first collaboration with
Neha. Nora will surprise the audiences with her sizzling performance and it’s great to
lend my voice for her. I am super excited for the audiences to see the song.”

Even though a dance track, the song comes at a crucial point in the film which takes the
story ahead.  This song in all its glory showcases Nora 2.0 version as she pulls off some
sensational never seen before dance moves which will make the nation groove to it and
is surely a chartbuster song.

The original track by Vishal shekhar, sung bu Sunidhi Chauhan and Sukhwinder Singh
that featured Sunjay Dutt and Koena Mitra became a success back then. Tulsi Kumar,
who already has few successful songs this year, is delivering one of her finest
performances with this song.