Within days of its release under Disney+ Hotstar Multiplex, comedy caper Lootcasehas emerged as a
massive hit on the platform. Starring Kunal Kemmu, Rasika Dugal, Gajgraj Rao, Vijay Raaz, Ranvir
Shore yand others, the movie witnessed a big opening weekend and has now become the biggest
comedy movie on Disney+ Hotstar VIP. Released on 31 st July 2020, Lootcase has received immense
adulation from the fraternity, audiences and social media communities and has been lauded for its
powerhouse talent with impeccable comic timing. 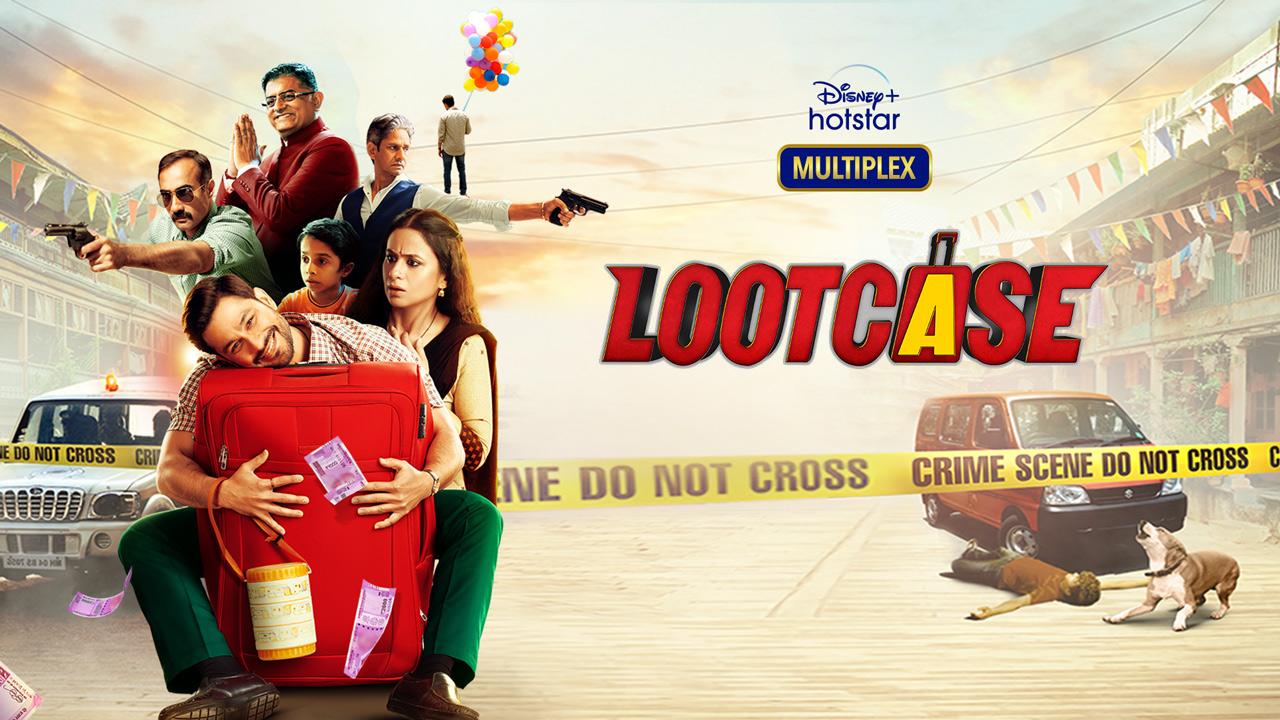 Kunal Kemmuwho portrays the role of an aamaadmiNandan Kumar, “I’ve always believed that hard
work pays off, and for Lootcase it surely did! To receive this kind of love and feedback from my peers and
seniors from the industry and love from fans – it’s extremely overwhelming. A movie like Lootcase
perfectly captures the essence of aam aadmi or common man in our country and what happens when
their wildest dream of finding unclaimed cash comes true! This movie has the perfect blend of chaos,
confusion and comedy and that’s what I think has put a smile on everyone’s faces”
Rasika Duggal, who plays Nandan’s wife in the comic caper says, “I am delighted that Lootcase has
brought some cheer to people’s lives in these gloomy times. Comedy is tough to do, but when a joke
lands, there is nothing better than that. The audience seems to have noted and enjoyed not just the
laugh out loud moments but also the smaller ones we managed to sneak in, not knowing if anyone would
notice or not. People seem to be responding to all of it . That has been such a joy.
Lootcaseis a roaring entertainer that revolves around a common man whose life changes overnight
when he finds a red suitcase filled with money. What follows is a roller coaster of unexpected twists and
turns. The comedy flick features critically acclaimed actors KunalKemmu, Rasika Dugal, GajrajRao,

Hitachi launches new range of Room Air Conditioners for the new-age consumers : ‘One for everyone’