for next week's nomination to sweet Ridhima losing her temper over Pratik, Day 7 was indeed Over The Top start of the week for the contestants!

From Urfi Javed’s elimination to fight between Divya and Shamita, the Sunday Ka Vaar episode was too much to handle for the contestants!  Kjo revealed quite a few things about the contestants out in the open which has alerted the housemates about whom to trust and with whom to keep a safe distance. 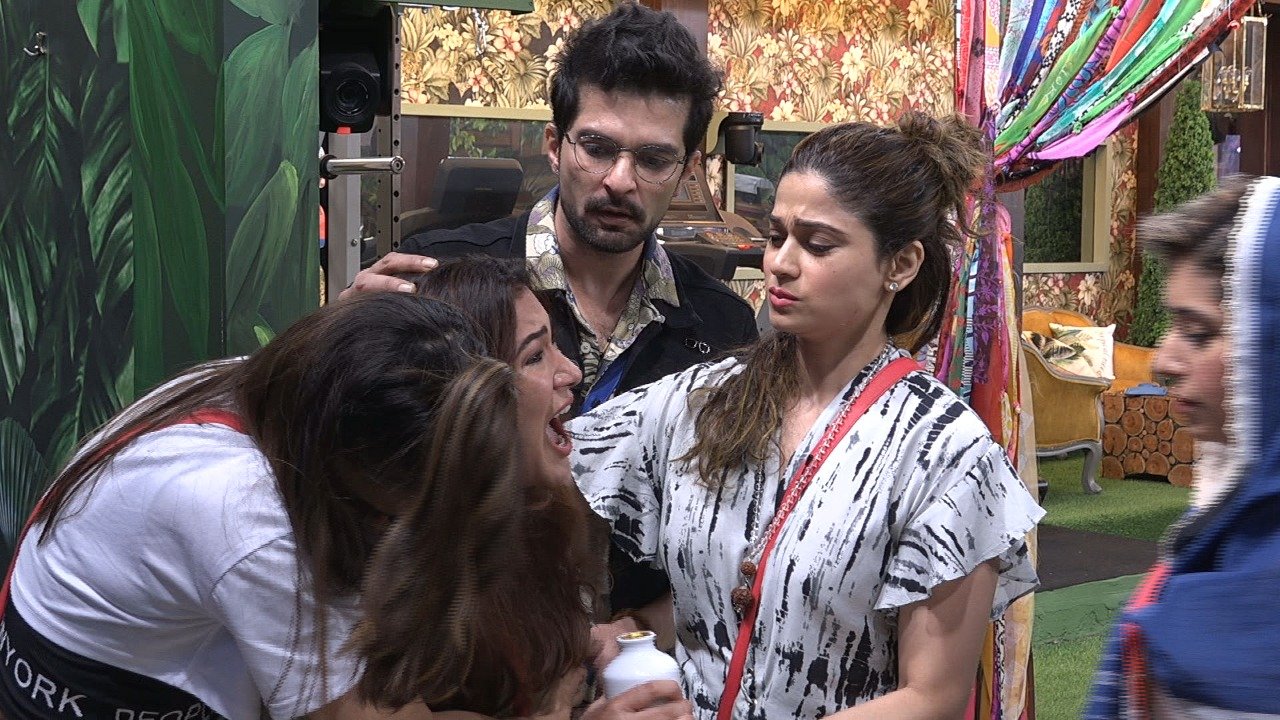 The start of a fresh week witnessed contestants talk about Urfi as she was no longer in the house and how she was an entertainment package. While Divya was seen talking to Nishant and Moose about the fact that she doesn’t like Shamita Shetty. However, not wasting much time on what had happened already, Bigg Boss announced the next task that will decide which connection will be nominated for the next week along with Nishant and Moose, who were nominated for the coming week already.

Bigg Boss’ new task saw Raqesh, Shamita, Divya and Zeeshan as the panch, both the connections had to find out who is the most Kamchor connection in the house, well, as a result, Nishant and Moose were declared as the most ‘Kamchor Connection’ of the house. Meanwhile, after the panchs agreed on a connection they wanted to nominate, it was the audiences’ turn to decide whether they agree with the decision taken in the house or not. Time will tell if the contestants and the audience are on the same page or not!!

Furthermore, the contestants as usual didn’t disappoint the audience and this day too witnessed another fight, but it was shocking to know that the fight was between Ridhima and Pratik. The duo got into a heated argument during the Bigg Boss panch task. Passing the day with no fights at all in the house can qualify for a challenge/task itself.