Bigg Boss OTT finale is nearing, and the excitement is getting more and more! Just 2 days before the finale, contestants get emotional as they go down the memory lane. Bigg Boss announces a task called “The Memory Task”, in the task, each contestant was called out in the garden area individually, there was a screen installed along with two images (both images were from the past 6 weeks journey in Bigg Boss OTT house) Every contestant got the chance to relive their moments spent in the house, but there was a twist, each housemate had to choose between the two memories, one that they want to keep and one they would like to delete before leaving the house. 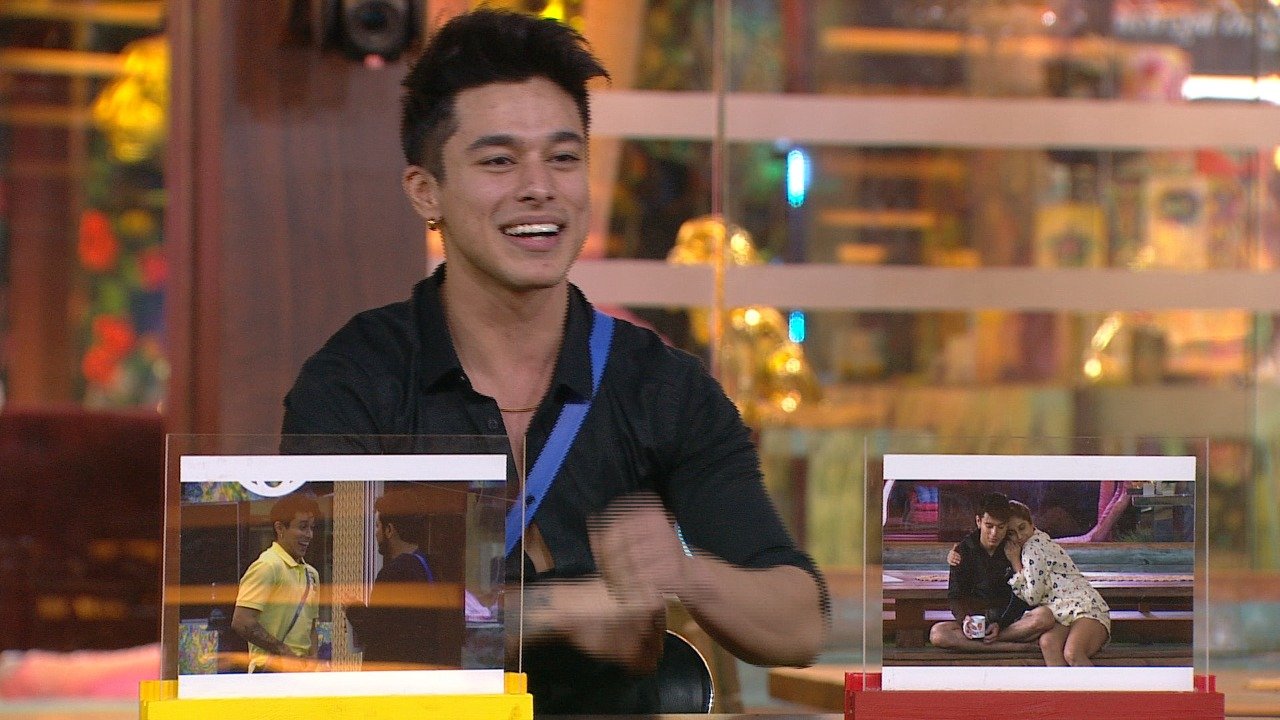 The first contestant to go down the memory lane was Nishant Bhat and he was kept in a spot between Pratik and Raqesh and he decided to shred an ugly fight and a memory with Raqesh Bapat in the house. The second was Shamita Shetty who shreds the memory with Raqesh Bapat!! Yes, it was shocking to see Shamita do so, but her reason was valid. She saw a video in which there were many fights with Raqesh and she clearly didn’t want to take the bad memories home, she rather chose a memory with Divya Agarwal, task can make the contestants do anything! Next in the line was Pratik Sehajpal who was kept in the spot with two situations between Neha and Nishant. It would have been one of the most intriguing moment for the viewers to see who Pratik chose.  His decision to keep the memory with Neha and shred Nishant’s picture was overwhelming for Pratik as it was a tough decision to make but his explanation won all heart!! Divya got the toughest choice to make amidst all contestants, as she had to choose between two friends whom she equally loves and respects, Raqesh and Nishant. What memory did Divya choose to take home and leave behind in the house?? Watch Bigg Boss OTT and find out!

Furthermore, Raqesh and Shamita were seen cuddling and sharing lovey dovey moments. Raqesh being the perfect match turns into barber to trim Shamita’s hair to prep for the finale.