Ahmedabad International Children Film Festival is hosting its 3rd edition this year, due to pandemic fear the festival will be held online on the official YouTube channel of the festival on dated 24 & 25th December 2021. 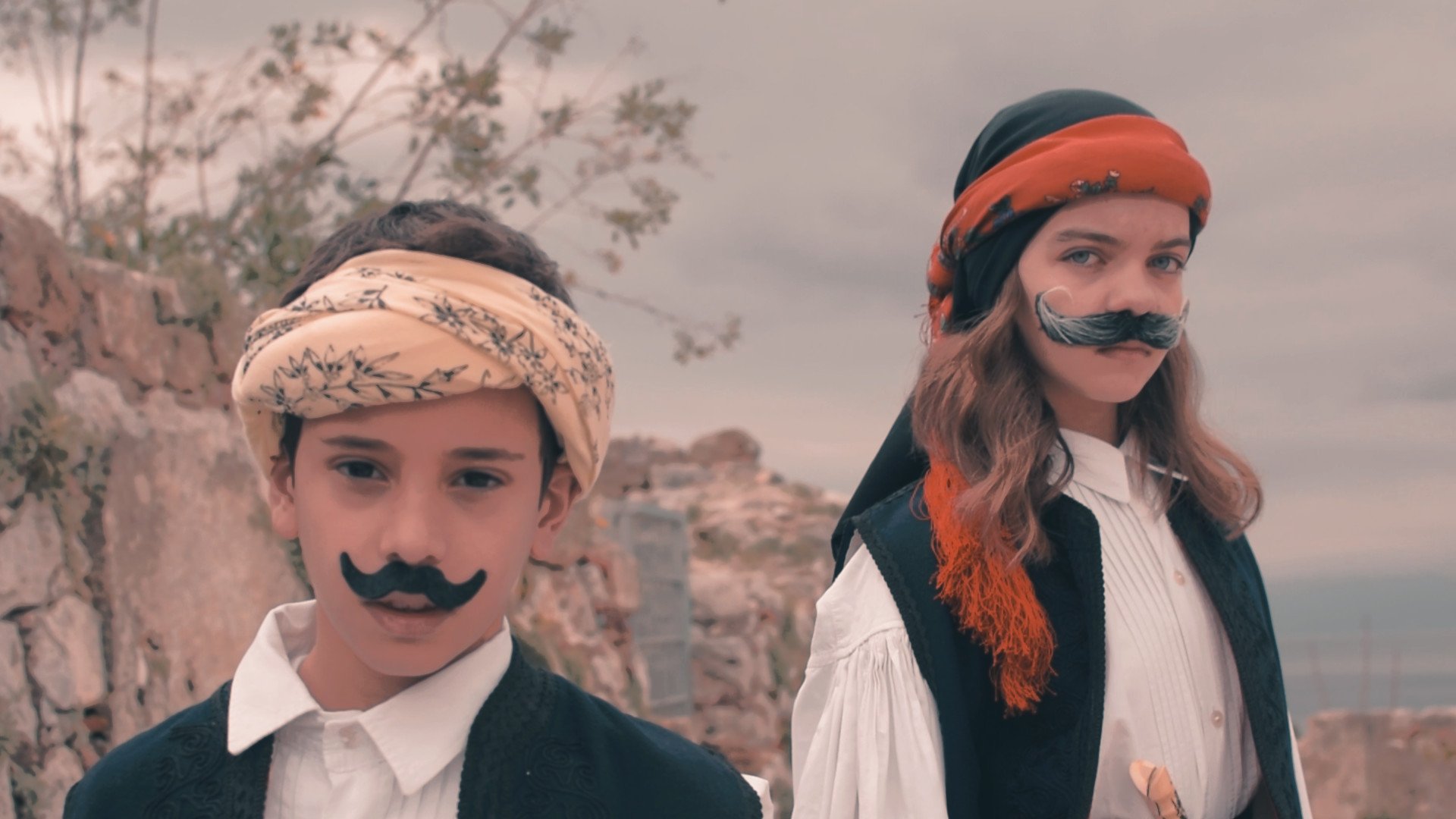 AICFF is the platform where Children content from across the world are coming together. In 2019 & 2020 we received around 300 plus films from around 25 countries. This year we have received more than 109 entries, from 33 countries, out of which 49 films have been selected today by our jury and festival director.

This year we have our festival advisor renowned Uma Da Cunha, she says: Film as a medium is one of the most accessible ways in which to reach the minds of children, and gauge how they ingest, react, and retain elements of what they see and evaluate in their individual, spontaneous way. When used well and ingeniously, film as a communications medium, has the inputs of being an invaluable teaching tool for all age groups, and particularly the young, whose minds are fresh and open to learning.

This year our festival Director is Manish Saini and Jury members are Aarti Patel and Girish Makwana.

Manish Saini: (Festival Director) National Film Award winner for Gujarati film ‘DHH’. Says we are very encouraged the way we have received number of entries and that too on various subjects. This shows there is bright future for children cinema. Aarti Patel: Aarti Patel is an Indian actor, writer, Radio jockey and producer known for her work in Gujarati cinema and television says I am glad I am part of this festival and as jury with my surprise the kids also teach us which we enjoy as process, as jury we don’t judge the films but appreciate their work. We are glad even despite of pandemic our festival is going on online. I am sure next season we will make it offline event.

Girish Makwana: Film director, writer, musician, producer, and composer based in Australia says our children are our future encouraging children cinema is like giving them space to speak.

Chetan Chauhan: Publicist by profession, Founder of festival says: AICFF is one of the gestures we have started for the society to give our children the feel of world of children cinema, especially when there is less focused on children content, and we want more people to give attention to our future generation.

Ahmedabad International Children Film Festival – Winner list of the year 2021: As under:

Online Premiere of all the Festival Screening on our YouTube Channel

All films as Premiere