“Some of the companies after growing up big do not care for their loyal customers and they cheats their own clients, due to whom they have reached to such a success.”

Yes, this is from Advocate Hemal Raval, who has already PLASMA 55INCH SAMSUNG television, samsung mobile phones and samsung 420 ltrs refrigerator in her house. Being a loyal customer of samsung, she ordered 580 ltrs French open door refrigerator from the Android phone app SAMSUNG ONLINE SHOP. 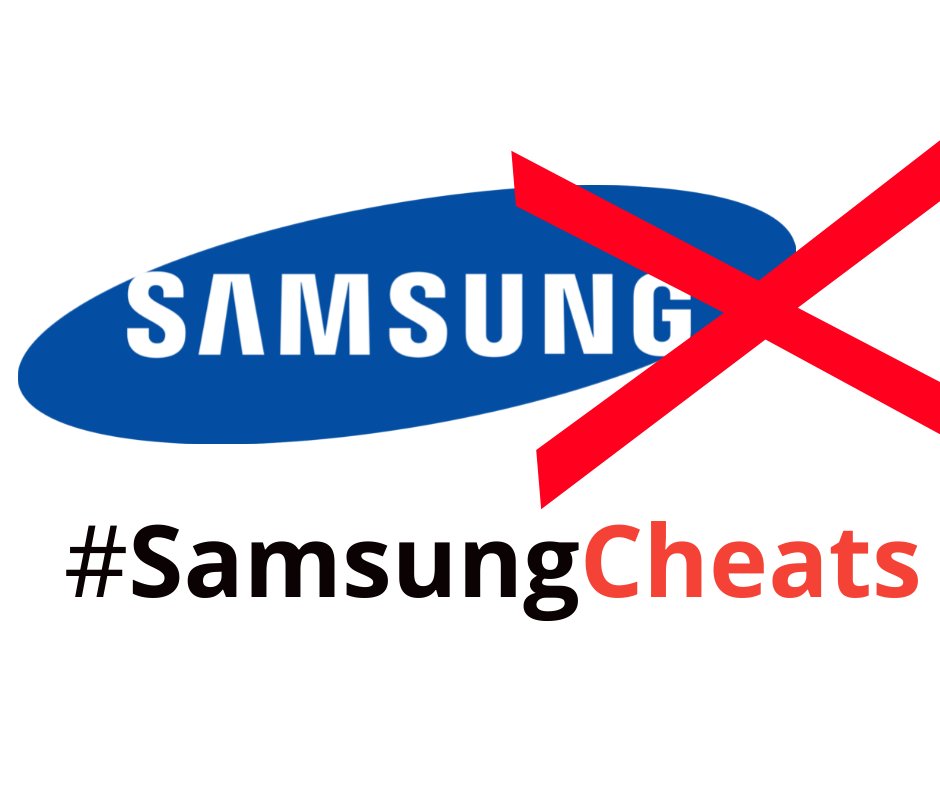 As she lives in apartment on 4th floor, the courier service asked for Rs.500 more for doorstep delivery and she also paid though it was not mentioned at the time of placing an order of refrigerator. As her house’s door small , she unboxed the same being caveat emptor i.e., buyer must be aware to check out the delivered product and she found the big dent on the door and the attached wall of the refrigerator. She can not make the refrigerator to enter in her house without unboxing.

So, she immediately called customer service support and gave them idea about the damaged part 9f the product, where they forgot to put up cushioning of thermocol which is nothing but the poor packaging style of samsung.

Though she informed everything in good faith and sent photographs of the same, samsung keep blaming her that she herself created this dent as she did not waited for the installation team.

Now even after almost a month, the refrigerator is still at her doorstep corridor and not in the house. Though she has paid money in advance, the team samsung makes fake promises and make fake calls and in which they ask for 24 to 48 hours extension. This is how samsung cheats its own loyal customers who are purchasing it’s products for more than a decade.

Very soon she is planing to run a campaign for all the customer who has such issues from samsung to protect consumer rights with hashtag #SamsungCheats if no resolution will be made from samsung’s end.

If you are also cheated by samsung , then contact Advocate Raval. Being a legal professional Mrs. Hemal Raval will definitely like to help you to get the justice in the court of law.

We wish Samsung can improve the customer service towards their loyal customer base. This is published to protect consumer rights after informing Samsung via email on non response.